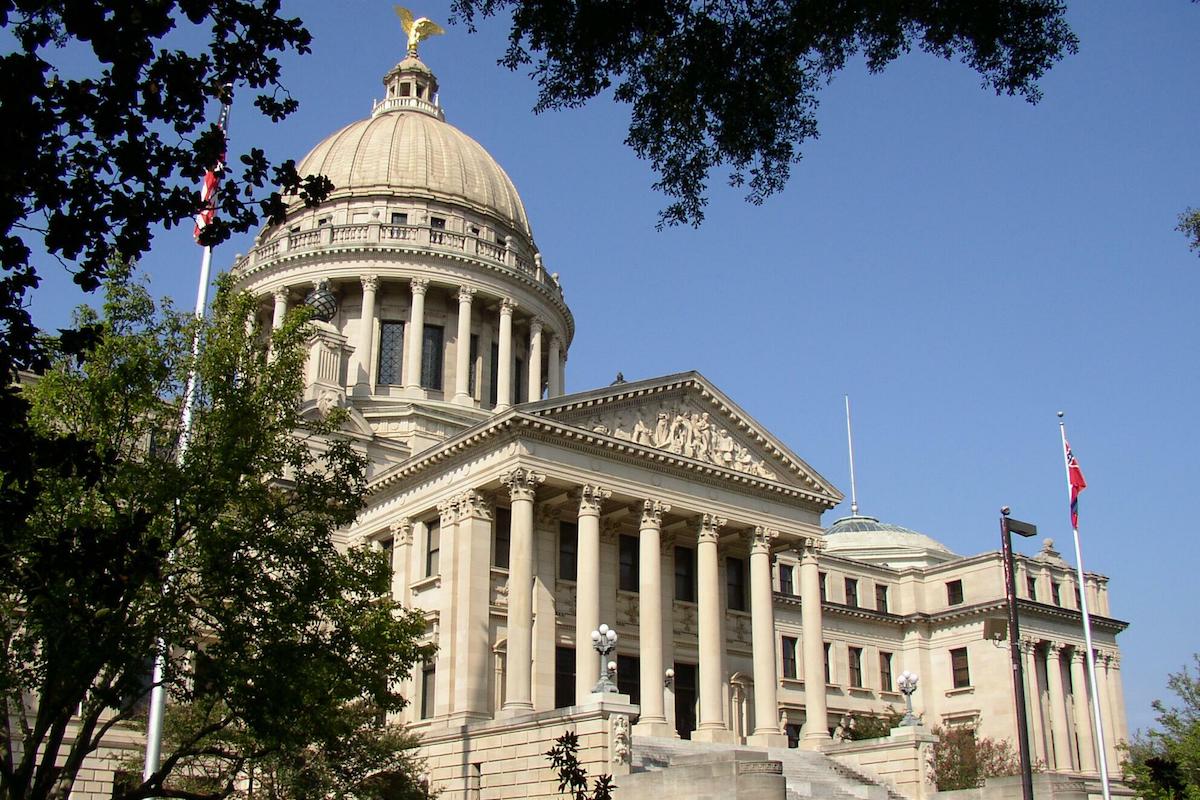 Last week we told you that Senate Bill 2610, which creates a position for a full-time mental health coordinator to examine and make recommendations about the community mental health centers and other parts of Mississippi’s mental health system, had been amended by the House Public Health and Human Services committee to make the coordinator a permanent position selected and overseen by the board of the Mississippi Department of Mental Health (DMH).

The amended version of the bill placing the mental health coordinator under the DMH was passed by the full House on June 12. You can see how House members voted here.

The Senate bill, unanimously passed by all voting senators, made the coordinator a three-year temporary position appointed by the governor with the consent of the Senate and then placed within, but not part of, the Division of Finance and Administration.

In the House discussion of the bill, it was explained that accountability concerns about a state system employing the coordinator charged with assessing that same system would be addressed by having the coordinator make regular reports to the Joint Legislative Committee on Performance Evaluation and Expenditure Review (PEER).

In this January 2020 update to policymakers, we list several previous PEER reports about Mississippi’s mental health system.  We encourage you to review these reports and consider how well their recommendations have been implemented.

The next step for SB 2610 will be the Senate deciding whether it will agree (concur) with the House version of the bill.  If the Senate does not concur, the bill will go to conference, where three senators and three representatives will attempt to work out a version that both sides accept. That might mean returning it closer to the original Senate version or it might mean proposing something new.

We encourage you to let Senator Hob Bryan, the author of the original bill, know if you think the Senate should accept the House version of the bill (making the Coordinator a permanent DMH employee) or if the bill should go to conference to either return it to being an independent temporary position or work out a different solution.

If further updates to SB 2610 occur, they will be discussed at this Thursday’s virtual Disability Mega-Conference 1 PM session: An Update on the ADA, Olmstead and Mental Health Reform in Mississippi. Registration allows you to attend the session and/or access the recording of the session when it is posted.