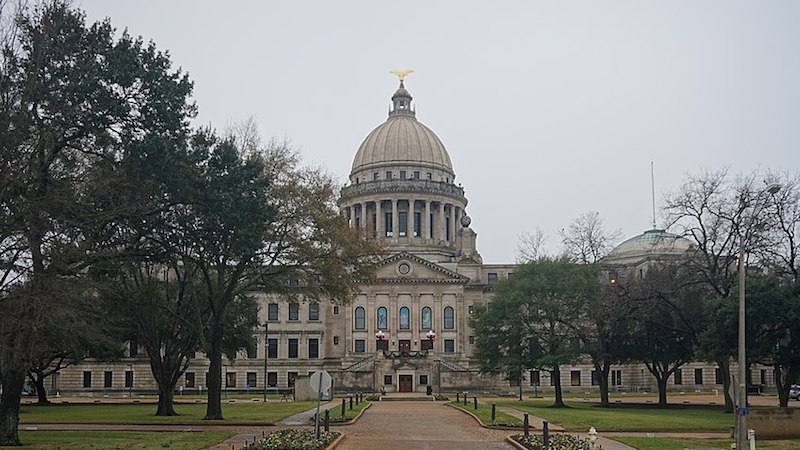 In our March policy update, we shared with you that Senate Bill 2610, authored by Senator Hob Bryan passed unanimously in the Senate on March 11 and was sent to the House on March 13. The bill creates the temporary (three-year) position of Coordinator of Mental Health Accessibility and requires the coordinator to perform a comprehensive review of the mental health system. The coordinator will then report back to certain elected officials and governmental entities with recommendations about how the different parts of the mental health system could work better.

The bill gives the coordinator the flexibility to work with the special master, Dr. Michael Hogan, as well as with any future monitor in the Justice Department lawsuit against the state’s mental health system. The State of Mississippi lost this lawsuit over its mental health system in September 2019.

In the original version of the bill, the governor appoints the coordinator with the advice and consent of the Senate and in consultation with the Department of Mental Health, the Division of Medicaid, the Regional Commissions, and advocacy groups.  The coordinator is housed within, but independent of, the Department of Finance and Administration, and the position dissolves on June 30, 2023.

The House Public Health and Welfare Committee, chaired by Representative Sam Mims,  amended the bill on June 3 to have the coordinator be appointed by the Board of the Mississippi Department of Mental Health, or DMH. The board would base its appointment on the recommendation of the executive director of the DMH, who can consult with the same entities listed in the original bill. The coordinator would be a permanent employee of the DMH. In the House version of the bill, the coordinator would provide additional information to the legislative PEER committee.

SB 2610 will now go to the full House for a vote. If you have feedback about if there should be a Coordinator of Mental Health Accessibility, who should appoint this position, and where it should be housed, we encourage you to call your state representative.

You can find out who your state representative at this link. The best way to share your feedback is by calling the Capitol at (601) 359-3770 and leaving a message for your representative. Legislators get an overwhelming amount of email and may not respond.