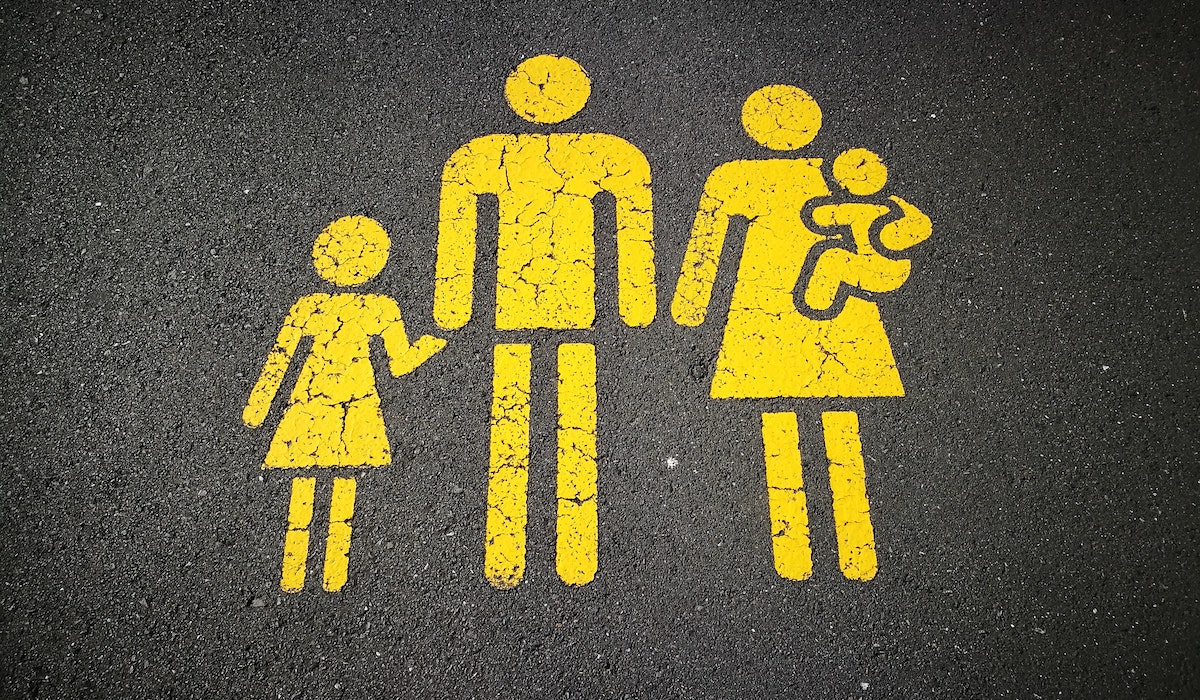 But her child was having behavioral issues at school, and she wanted to be part of the solution.

“My children started under a six-year grant with Community Cares, and through them, I was introduced to Families as Allies,” Price said. “It was an eye-opener. I felt like I wasn’t going to be judged.”

Through Families as Allies, Price came to understand the concept of family-driven practice; the central idea being that families know what is best for their children and that families need to be the decisionmakers in their children’s mental health journey.

“So many times, families are given a plan they have no role in making,” she said. “Family-driven practice means getting providers to understand that while they may have the expertise through book knowledge, the families are the experts on their own children.”

Price began as a contractor for Families as Allies in 2006 and went full-time in 2008. Since then, she’s been working with parents and families directly, sometimes helping them get the resources they need to become more empowered in their children’s plans, and at other times just lending an ear. She also likes to connect a new family to other families so they can support one another directly and share their stories, experiences, and solutions.

Price trains providers on family-driven practice and says it can be hard to shift their mindset at times. “We have to constantly reintroduce family-driven practice to them,” she said. “Change is hard; if you’re used to doing it one way and someone comes in to try to get you to shift behavior—it’s like you’re used to driving the car, and now you’re being asked to let the families drive.”

Price says it’s essential that families know they have a support system if they have a child who is experiencing behavioral or mental health challenges.

“The happy moment in my work is when I’ve been supporting a family, and they’re able to run an IEP meeting without any assistance,” she said. “Or they move out of state and call you to tell you they were able to advocate for their child on their own.”

She said another success is when families go from being shy when you first meet them to being leaders in those same systems that they used to fear worked against them. “They go through leadership training, and they’re ready to sit in a group or on a board.”

“It’s like the ‘Little Engine that Could,’ when you go from ‘I think I can’ to ‘I know I can,'” she said. “It’s good seeing that empowerment in them that they can do it.”

[Photo by Sandy Millar on Unsplash]