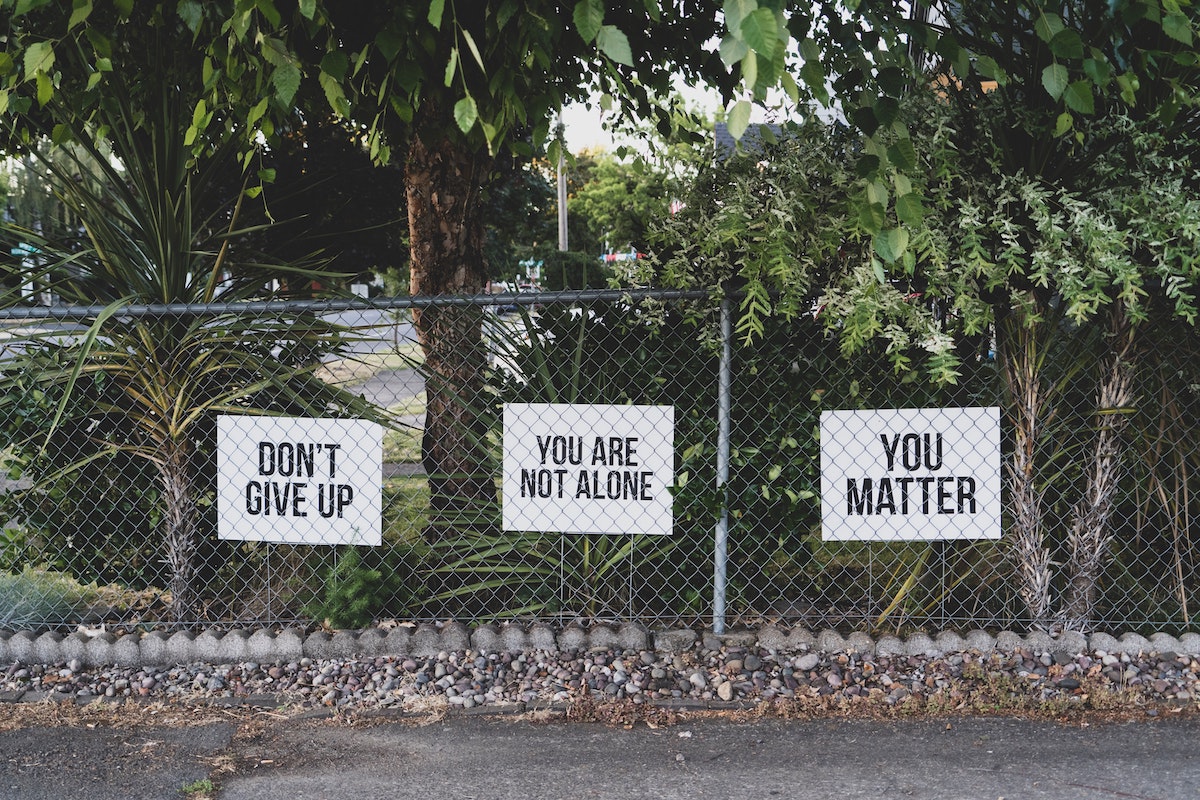 The Centers for Disease Control (CDC) shared its updated Suicide Prevention Strategic Plan at the end of August. It recognizes that in spite of increased efforts to prevent suicide, suicide rates continue to grow. It also emphasizes that suicide is a preventable public health crisis and offers multiple strategies to decrease suicide using a public health approach.

Public health approaches attempt to reach as many people as possible in a population. That’s important with suicide prevention because a number of people who attempt or think about suicide have never come to the attention of the formal mental health system.

Working together to build on the efforts already in the state, and making sure that the types of approaches the CDC describes are included, we can make a difference in the lives of Mississippians who might be contemplating suicide. It’s a tremendous opportunity for our state systems and concerned citizens to work together to make things better.

[Photo by Dan Meyers on Unsplash]