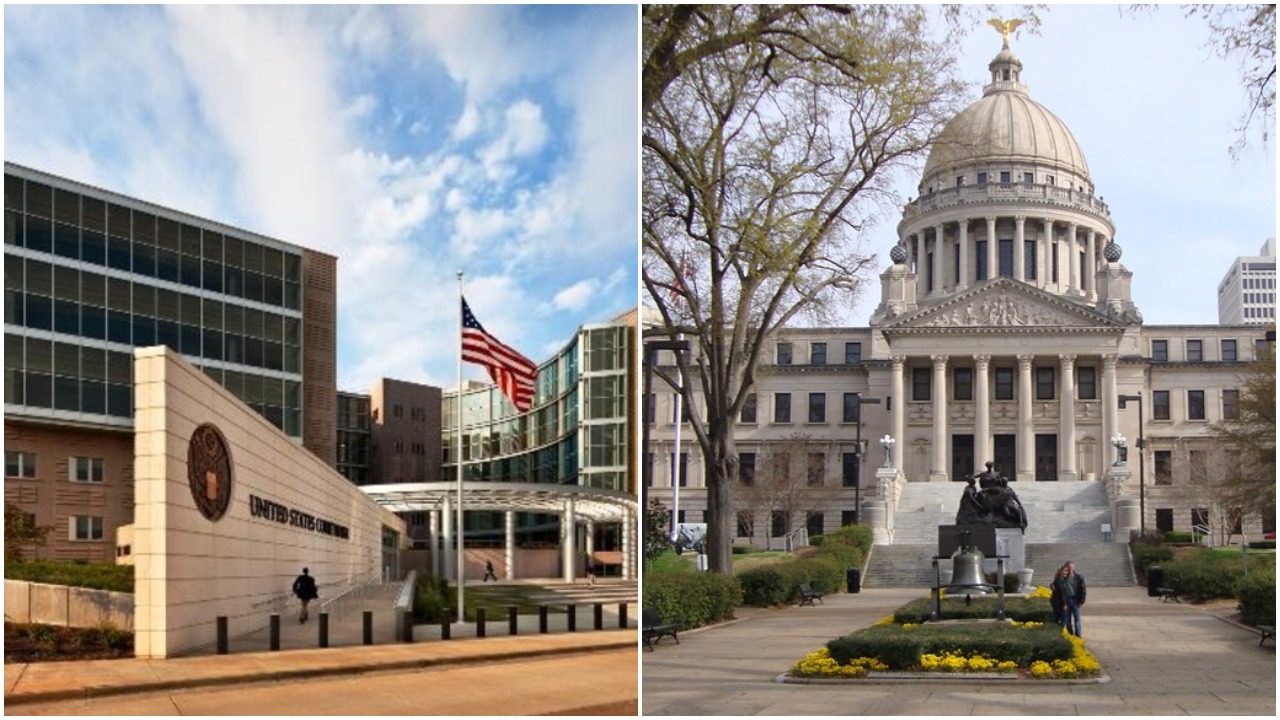 Last month was the 21st anniversary of the ruling in the landmark Supreme Court case, Olmstead v L.C., and we noted in this newsletter that the anniversary occurred just as the State of Mississippi was filing its most recent response to the court in the Department of Justice mental health lawsuit against the state.

We also noted that the response to the court included the state’s claim that it is not in violation of Olmstead, which established that people with mental illness are entitled to the accommodations they need to live in the community if they want to. We urge each of you to consider if you have seen evidence that the state’s mental health system provides the right kind of support to help people live meaningful lives in the community.

In stark contrast to the state’s assertion, Judge Carlton Reeves declared in his September 2019 decision that the state was not following the law, and that “Mississippi’s system of care for adults (with serious mental illness) violates the integration mandate of the ADA.

Mississippi is nearing the tenth anniversary of the initial Department of Justice action regarding the state and its inability to come into compliance with Olmstead.

Even though the state lost this case in 2019, it is still disputing some of the assertions in the Special Master’s report, such as the effectiveness of peer support (this is a related petition about peer support), or the cost to the state of an increase in permanent supported housing that was suggested by the Special Master. It also argues that it should not be subject to a clinical review process, or the imposition of a monitor, two measures that would encourage transparency and accountability to the public.

As we near the end of this legal process (and it is still possible that the state could appeal Judge Reeves’ decision) we encourage all of you to attend the in-person hearing on the case on Monday, July 12 at 9 AM. Judge Reeves will hear the arguments of the state and the Department of Justice regarding the Special Master’s report and what it proposed in order for the state to come into compliance with the law. Cell phones are not allowed in the courtroom and there is not a place to store them at the courthouse so plan to leave them at home, in your office or in the car.