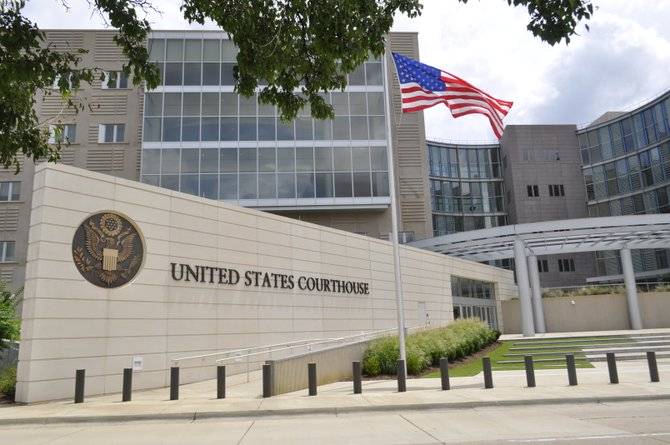 We have been keeping you updated on a recent ongoing legal battle between the United States and the State of Mississippi in the state’s longstanding mental health lawsuit. Last November, the United States’ attorneys proposed to meet with the community mental health centers (CMHCs) to discuss the implementation of the services required by the lawsuit. The State’s attorneys objected to these meetings unless they were present, saying that meeting without them was “ex parte communication” (opposing attorneys in a lawsuit meeting with a party without their attorneys). The State’s attorneys cited a previous ruling in this case to support their points.

The attorneys say, “Courts have declined to read the comments of Rule 4.2 as stretching its protective power beyond the scope of an organization’s employees … because it is clear from the text of the Rule that its scope is limited to a represented person or organization, there have apparently been few if any parties who have asserted that the imputation and admissions prongs of the comment to Rule 4.2 apply to non-employees. Decisions interpreting the imputation and admissions prongs instead focus on determining which employees of a represented organization are covered.”

Judge Reeves will now rule on whether the United States attorneys can meet with the CMHCs without the State’s attorneys. The State attorneys concluded their arguments with this statement: “Accordingly, even if the Court permits Plaintiff to have ex parte communications with the CMHCs, and the CMHCs notify the State of any meetings or calls with Plaintiff, then the State intends to participate, unless the Court affirmatively prohibits the State from doing so.” So it is possible Judge Reeves will rule on this plan as well.

Contact information for the parties in the United States v. Mississippi case: