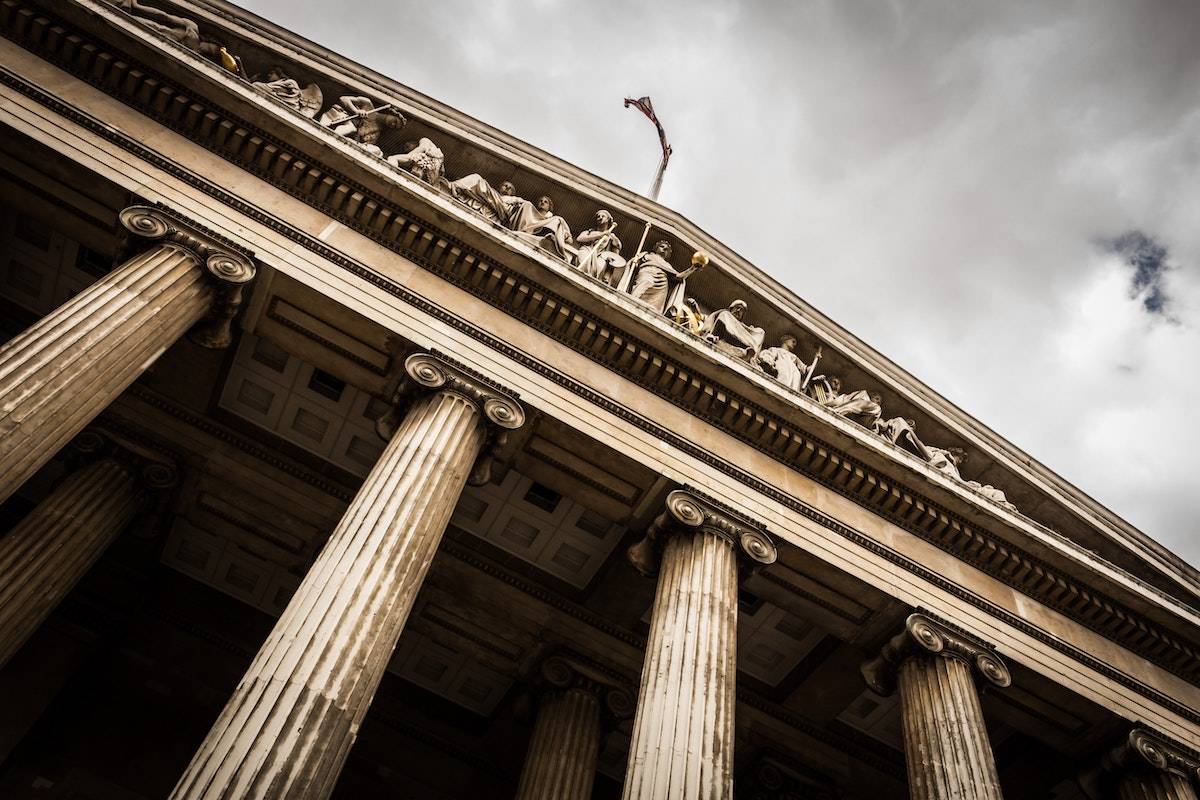 The US Department of Justice’s response (United States Response to the Special Master’s Report) highlights one central area of agreement with the Special Master’s report and two areas of difference.  The US response is in agreement with the Special Master that “verification and monitoring are necessary to ensure that the state comes into compliance with the ADA”, and points out that addressing and validating the adequacy of services “not just on paper” is central to resolving the case. It argues that the “State’s adult mental health system on paper bears little resemblance to the system as it exists in reality.”

The State of Mississippi’s response (The State of Mississippi’s Preliminary Response to Report of Special Master) focuses on the trial record and disputes a number of specific assertions in the Special Master’s report regarding peer support, permanent supported housing, the post-trial clinical review process, the ordering of an implementation plan, termination of the remedial order and the imposition of a monitor. The State asks in its response that the court, “at this stage of the litigation, rule on the remedy issues and promptly enter a final judgment that includes complete relief regarding liability and remedy.” It also argues that because there are many things in the DOJ and Special Master proposals that are not in the trial record, the State has not had a fair and complete opportunity to make its fundamental alteration defense and to address the burden and cost of attempting to implement the things that were proposed by the Special Master and the Department of Justice. It also asserts ” The proposals for a Monitor before the Court should be rejected.”

Included in the State’s response is a footnote on page 1, which is quoted here in its entirety:

1. Mississippi incorporates by reference its Response to Court’s Order (ECF 253) and states the following:

First, Mississippi respectfully maintains and preserves the arguments it has made in this case (including regarding the Special Master – e.g., ECF 237, 246, and 254), does not waive or forfeit any of its arguments, and maintains that it is not liable for (among other reasons) the reasons summarized on pages 89-90 of Mississippi’s Proposed Findings of Fact and Conclusions of Law (ECF 232).

Second, even if the Court remains of its prior view on liability based on the evidence at trial, the Court still should order no relief because Mississippi is now in substantial compliance with Title II of the Americans With Disabilities Act, 42 U.S.C. §§ 12131-12134 (ADA), and has addressed or will imminently address the violations the Court believed to exist. Mississippi rejects the Report’s representation that there are several areas where the parties agree on additional services that are needed. ECF 269, Special Master’s Report, ¶¶ 10, 32.c. and d.

Third, if the Court does decide to order relief despite those first two points, the Court should order relief in light of certain important considerations – i.e., judicial oversight of a State’s systems is problematic and needs to be limited – in time and in qualitative extent – to what is absolutely necessary; any remedy order must account for the problems inherent in the sort of oversight presented in this case; any prospective injunctive relief must account for the current state of affairs in Mississippi’s mental health system; in ordering a remedy under the ADA, the Court should not read or apply the ADA (including issuing a remedy under it) in a way that would create serious and ongoing federalism problems (e.g., by issuing sweeping relief that invades the inner, day-to-day workings of State government); and any relief ordered must be consistent with Mississippi’s fundamental alteration defense. See ECF 262.

There will be an in-person hearing on the case on July 12 at 9 AM in the court of Judge Carlton Reeves. We strongly encourage any of you with an interest in this case to attend.