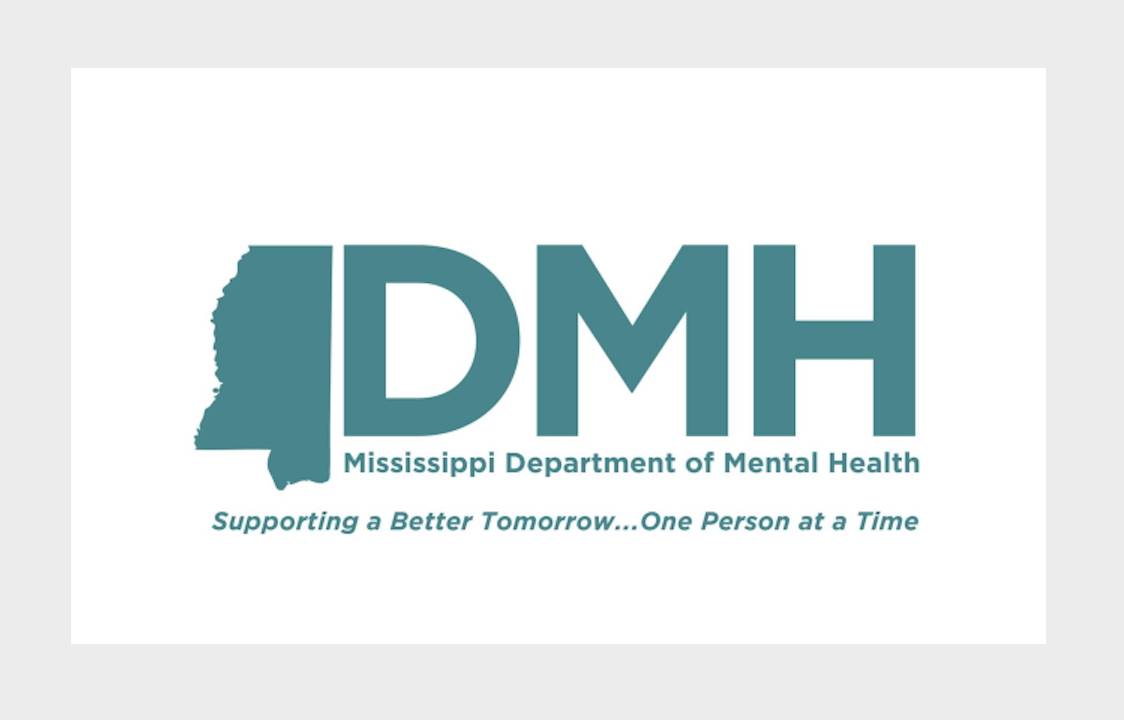 The Mississippi Department of Mental Health, or DMH, contacted us last week to let us know that the number of DMH employees (7712) we reported in this January 2020 update (referenced in last week’s newsletter) was inaccurate according to their records. The research for the piece was conducted in the fall of 2019 and we used independent sources (not the agencies themselves) whenever possible to determine numbers reported.
The number of DMH employees we used is derived from adding together full-time positions in this DMH Appropriations bill (adding the numbers in lines 46 and 48 at the beginning of Section 4) that became law July 1, 2019. DMH shared that the accurate number of DMH employees as of June 2019 was 6,173 and provided this document. The discrepancy appears to likely be due to the difference between appropriated employee positions for the DMH and the number of employees the DMH actually employs.
We are rechecking our numbers from all three states to make sure that all three reflect the same thing (for example, appropriated positions OR actual employees but not mixing the two) and will provide you with an updated comparison chart when we have that data.
We appreciate the DMH for alerting us to this issue.
If you would like further information from the DMH, contact Adam Moore, Director of Communications, Mississippi Department of Mental Health, 601-359-2287 or Adam.Moore@dmh.ms.gov. If you would like more information from Families as Allies or if you have feedback for us about this or any other issue, contact Joy Hogge at jhogge@faams.org or 601-355-0915.