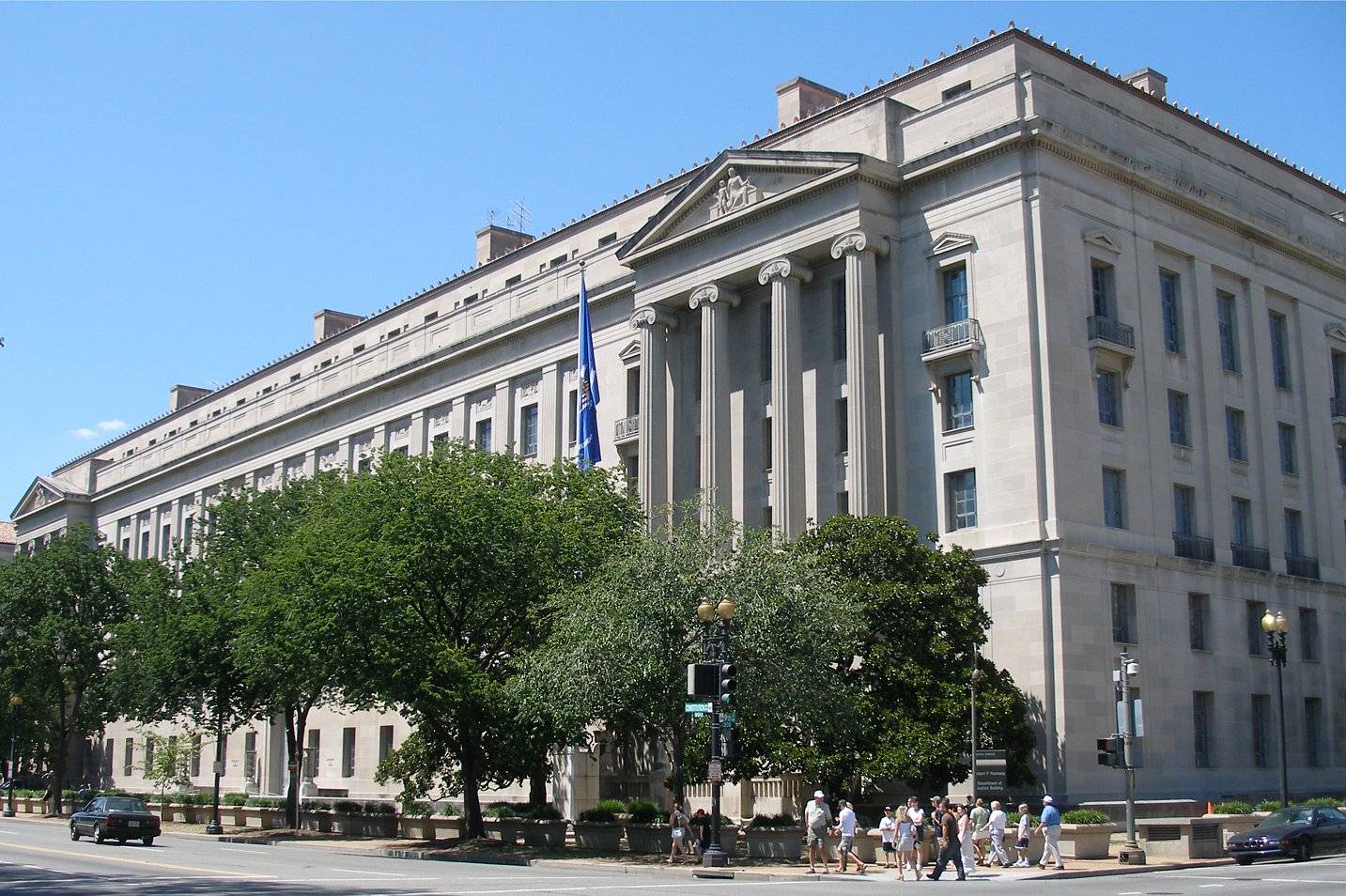 On March 29, the United States Department of Justice filed its response to the State of Mississippi’s appeal of Judge Carlton Reeves’ ruling in the ongoing lawsuit against Mississippi’s mental health system.

1. Whether the district court correctly concluded that Mississippi violated Title II of the ADA by failing to provide mental health services to individuals with serious mental illness in the most integrated setting appropriate to their needs.

3. Whether the district court properly exercised its discretion in granting injunctive relief and appointing a Monitor to ensure Mississippi’s compliance with Title II of the ADA.

The United States supports its arguments with these points:

“The district court found that Mississippi systemically fails to provide services to Mississippians with serious mental illness in the most integrated setting appropriate to their needs.” (page 25)

“The district court found that Mississippi could feasibly modify its existing system to address the problem of over-institutionalization.” (page 29)

“Beyond geographic unavailability, the district court identified other factors contributing to the low usage of community services to prevent needless institutionalization. For instance, the court found that one contributing reason is the ‘lack of data-driven management.’ DMH executives’ admitted that they do not regularly review data on community-services utilization,’ or even
review rates of hospital readmission. Further exacerbating the problem, the court found, was the State’s failure to engage in appropriate discharge and transition planning.” (page 29)

“The district court found that the United States’ experts had proven—and the State’s experts did not refute— that providing community-based services can be reasonably accommodated within Mississippi’s existing mental health system.” (page 30)

“The court stressed that its remedial order—which in substantial part simply requires the State to take actions it had identified to remedy its violation—’ recognizes the primary role of the State in setting the standards to be achieved and then actually achieving them.'” (page 32)

“The district court correctly concluded that Mississippi violated Title II of the ADA by failing to provide mental health services to individuals with serious mental illness in the most integrated setting appropriate to their needs. Through its experts on the Clinical Review Team, the United States showed that reasonable community-based services would have shortened or avoided hospitalization for “the entire population” of the 3951 persons institutionalized during a recent two-year period and that most persons would not oppose receiving such services. On appeal, Mississippi does not challenge the district court’s repeated factual findings that the State’s community-based services are largely unavailable in practice.” (page 33)

“The district court also correctly rejected Mississippi’s argument that it would constitute a fundamental alteration of its mental-health system to expand access to certain community-based services (PACT and crisis stabilization services) that the State has already chosen to provide.” (page 35)

“The district court acted within its discretion when it granted injunctive relief and appointed a Monitor—particularly given the State’s longstanding non-compliance with the ADA’s integration mandate and the harms that its violations have inflicted. Again, the court’s remedial order largely adopts as requirements changes that Mississippi volunteered to make after the court found the State liable.” (page 35)

“Mississippi can show neither factual nor legal error either in the district court’s assessment that the State can take reasonable steps to make its community-based services actually available or in the court’s rejection of the State’s fundamental alteration defense.” (page 53)

“Finally, Mississippi has failed to show that the district court abused its discretion by awarding injunctive relief and appointing a Monitor, particularly given the State’s longstanding non-compliance with the ADA’s integration mandate and the harms its failure has inflicted on Mississippians with serious mental illness.” (page 62)

“The State cannot show that the remedial order ‘creates serious federalism problems’… The remedial order defers to choices that Mississippi has made regarding its model of services and simply requires the State to follow through in practice.” (page 67)