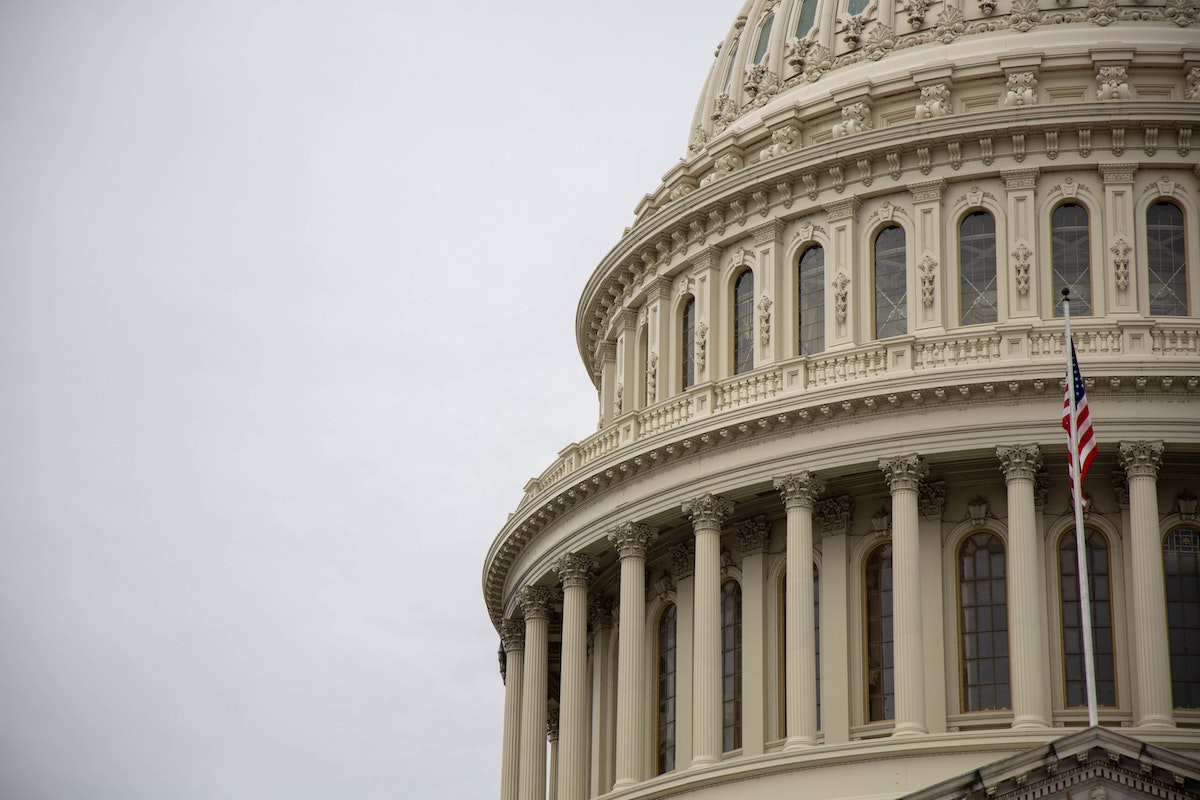 (The information for this post is from the SAMHSA website – SAMHSA is the source of a significant portion of federal funding for mental health services.)

With decades of public, private, and non-profit service, Mr. Coderre is the first person in recovery to lead SAMHSA. Mr. Coderre’s career has been significantly influenced by his personal journey and philosophy that acknowledges the essential role peer recovery support services play in helping people with mental and substance use disorders rebuild their lives.

In his role as SAMHSA’s Region 1 Administrator, Mr. Coderre led the prioritization of prevention, treatment and recovery services under the strain of COVID-19. He reconvened the Federal Interagency Workgroup on Opioids and as overdoses spiked throughout 2020, he brought the region together to identify programmatic and policy solutions to respond.

He also formed a collaborative to unite federal agencies on serious mental illness and serious emotional disturbance to leverage partnerships to increase services and provide hope for people suffering. In an effort to address structural racism, Mr. Coderre launched the Diversity Inclusion Project Showcase to ensure equity in the distribution of resources across New England by introducing organizations that work in BIPOC communities to funders. He has supported federally recognized tribes and has been working with tribal leaders to open the first indigenous wellness center east of the Mississippi River.

While Chief of Staff to the Assistant Secretary for Mental Health and Substance Use and Senior Advisor to the Administrator, Mr. Coderre led the team that produced Facing Addiction in America: The Surgeon General’s Report on Alcohol, Drugs, and Health. He built strong relationships with Capitol Hill and the behavioral health stakeholder community and worked on the 21st Century Cures Act, which reauthorized SAMHSA, contained important mental health reform provisions, and included a $1 billion expansion for treatment to stem the opioid crisis and overdose epidemic.

As a senior political appointee, he represented SAMHSA at the White House and other HHS offices and operating divisions. He took part in many cross-agency partnerships such as the Behavioral Health Coordinating Council and the Interagency Coordinating Committee for the Prevention of Underage Drinking. Mr. Coderre was also the Senior Advisor to the Director of the Center for Substance Abuse Treatment and the Federal Liaison to Unite to Face Addiction, the first rally for addiction treatment, recovery, and policy change, which attracted tens of thousands to the National Mall and joined together 650 partner organizations, a star-studded lineup of music performances and speeches from celebrities, policymakers, and healthcare experts.

Mr. Coderre worked on mental health policy and helped draft an Executive Order to improve access to treatment by enforcing parity laws. He served as acting Director of the Department of Behavioral Health, Developmental Disabilities and Hospitals. Mr. Coderre’s legacy includes establishing the Governor’s Recovery-Friendly Workplace Initiative to change workplace culture and encourage a healthy and safe environment where employers, employees, and communities can collaborate to create positive change and eliminate barriers for those impacted by addiction. He also worked with the State Police to establish the Hope Initiative, the first statewide program that engages law enforcement personnel in a proactive outreach strategy to combat the opioid overdose epidemic.

Mr. Coderre is the former National Field Director of Faces & Voices of Recovery and appeared in the documentary film The Anonymous People. He managed Recovery Voices Count, a non-partisan civic engagement campaign to mobilize the recovery community in 12 targeted states, and managed HBO’s Addiction education and outreach campaign, which included premieres in 30 major media markets, 500 house parties, 70 town hall meetings, and other public events. Mr. Coderre partnered with A&E Television on The Recovery Project where 5,000 people from the recovery community rallied and crossed the Brooklyn Bridge together in September 2008. He served as a member of the Rhode Island Senate from 1995 to 2003 and as Chief of Staff to the Senate President from 2009 to 2014. He has been recognized on numerous occasions for his dedication and advocacy efforts. Mr. Coderre is a graduate of both the Community College of Rhode Island and Rhode Island College.