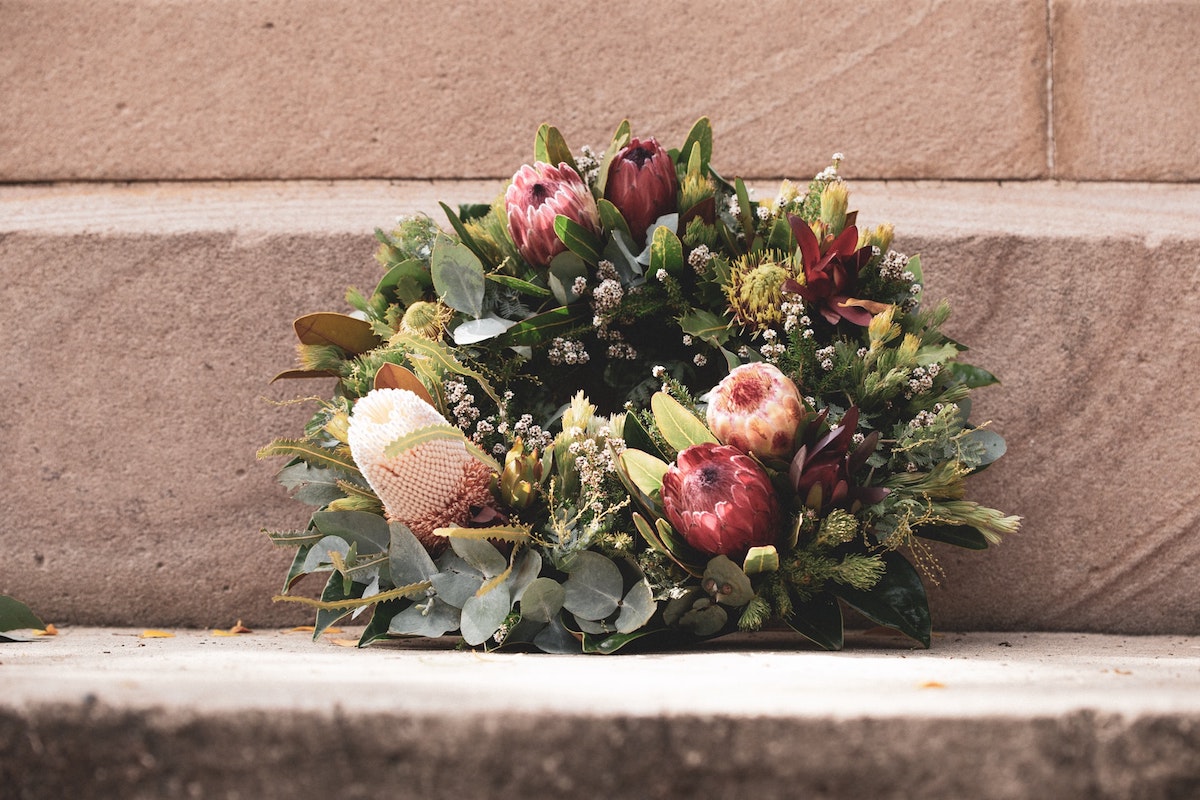 I don’t know the words to describe the horror of Ahmaud Arbery being gunned down while jogging. I cannot imagine the heart-wrenching angst his mother is feeling this Mother’s Day weekend.

There are so many things I don’t know. But I do know this: What happened to Ahmaud is not some random act of violence that happened in isolation. It is part of a bigger picture. Young men of color are often presumed to be violent or predatory and then assumed guilty until proven innocent.

I see this disparity in our calls at Families as Allies. Minor school dress code violations, “random” traffic stops, hastily-spoken adolescent words of anger commonly lead to juvenile-justice involvement for young men of color. Those exact same things are barely blips on the radar screen for their white counterparts.

It is easy to avoid thinking about these differences in the way people are treated and their implications if you are white. I know, because I’m white. I know how uncomfortable it makes me to face and to grapple with the fact that skin color often still makes a difference, sometimes between life and death.

I am not sure I completely understand the concept of privilege, but I think a big part of it is that I do not have to think about the concepts in this blog that are hard for me to face unless I choose to. I can just think about something else because I am not living with the constant reminder of that reality every day. The mothers in our organization who are raising African American sons do not have that same choice.

Ahmaud’s mother certainly does not.

It is a very small step in the face of such grave injustice and loss, but I am committed to facing the things that I am tempted to stop thinking about, to have conversations about them, and to learn more about my role in them. I urge everyone, especially white people who feel the same trepidation that I do, to join me. 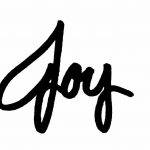 Photo by Caroline Attwood on Unsplash