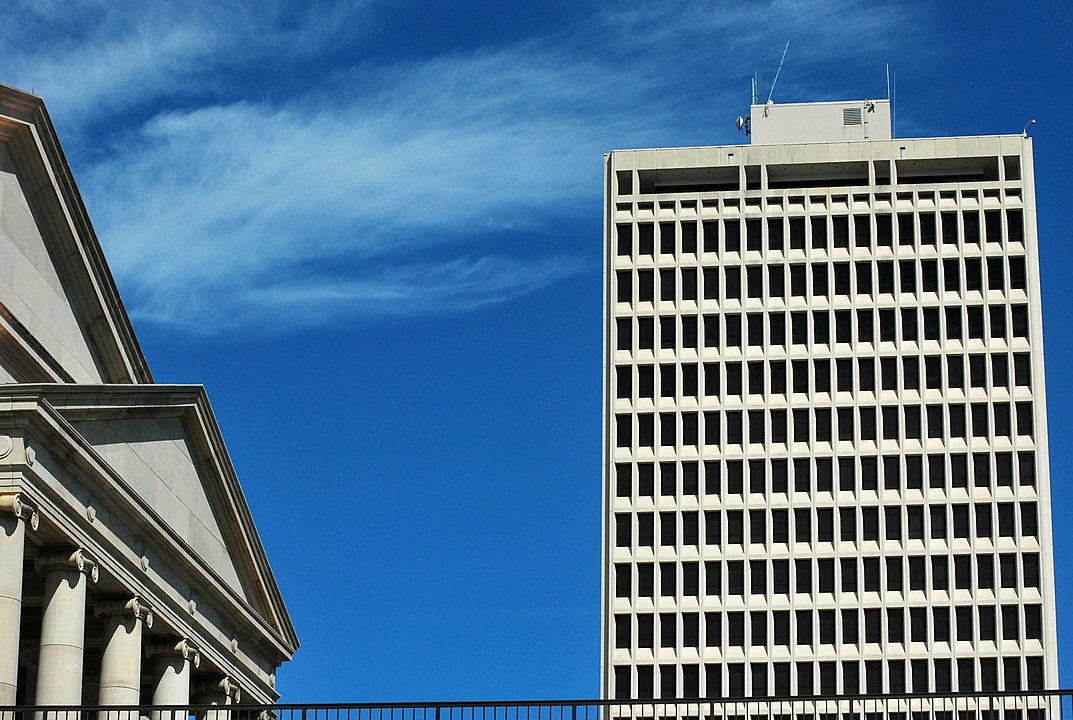 Over the past two weeks, we have shared information with you about the Division of Medicaid’s proposed policy change regarding Mississippi Youth Programs Around The Clock (MYPAC).  The Division has several other policies out for review and public comment, including its proposed policy changes for community mental health services. Proposed additions to the policy are underlined and deletions have lines through them. We encourage you to look through the proposed changes as well as the existing policies and consider making public comments.

As explained on its website, “Medicaid provides health coverage for eligible, low-income populations in Mississippi. These populations include children, low-income families, pregnant women, the aged and disabled.” Medicaid pays for the services it covers but relies on licensing and certification authorities to determine what services should be covered. In the case of community mental health services, the certifying authority is the Department of Mental Health (DMH). That means that Medicaid’s proposed policies mirror the certification standards of the DMH.

Families as Allies provided public comments to the DMH when its standards were open for public comment in June 2020. We continue to have some of the same concerns about the proposed Medicaid policy changes, including:

Written comments should be sent to the Division of Medicaid, Office of the Governor, Office of Policy, Walter Sillers Building, Suite 1000, 550 High Street, Jackson, Mississippi 39201, or emailed to Margaret.Wilson@medicaid.ms.gov by June 4. Public comments will be published and available for review. If you do not want your name published with your comments, request that your comments be published anonymously when you send your comments in.