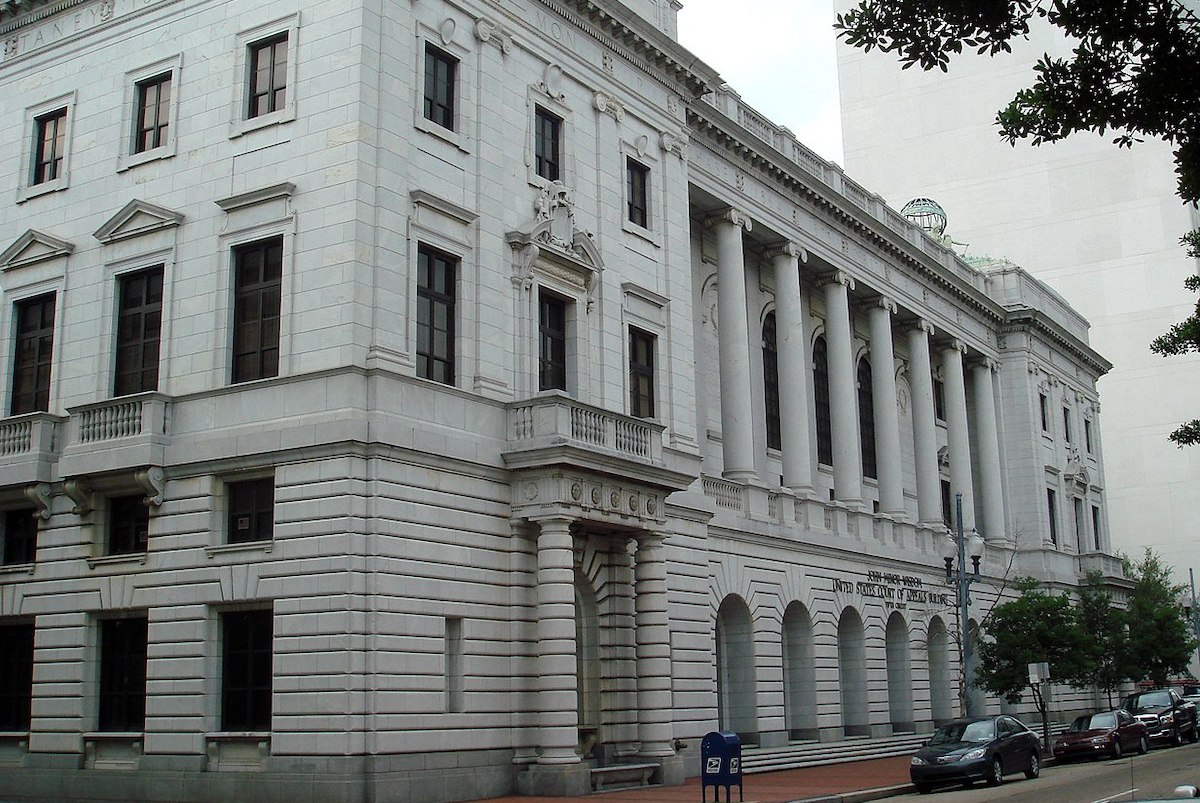 On January 10, the State of Mississippi filed its initial brief in its appeal of the 2016 U.S. v. Mississippi lawsuit, which the State lost in District Court in September 2019. The lawsuit alleges that the Mississippi mental health system does not provide enough of the right kinds of services to help people with serious and persistent mental illness live in the community if they choose to do so. This is considered a violation of the Americans with Disabilities Act because the lack of services and supports can mean that people with serious and persistent mental illness are segregated in state-run psychiatric hospitals due to a lack of support in the community. The State’s brief presents three arguments:

I. The District Court Committed Reversible Error In Ruling That Mississippi Violated Title II Of The ADA. “The State satisfies Title II on a systemwide basis. It provides a range of services to its citizens with mental disabilities, and it trusts its treating physicians to determine—in conjunction with their patients—the best placement on an individual basis, balancing the specific needs of the individual with the resources available within the state. As a long-term Department of Mental Health employee explained at trial, Mississippi had moved its mental-health system from institutional-based care to community-based care, and Mississippi has ‘a very good solid system that provides care and services for people’.” p. 26

II. The District Court Committed Reversible Error When It Rejected Mississippi’s Fundamental-Alteration Defense. “Independent of the legal errors discussed above, Mississippi is entitled to judgment in its favor based on the ‘fundamental alteration’ defense. The modifications to Mississippi’s mental-health system the United States proposed at trial fundamentally alter that system—most critically, as to the number of PACT teams, and Crisis Stabilization Units needed. ‘Sensibly construed, the fundamental alteration component of the reasonable-modifications regulation would allow the State to show that, in the allocation of available resources, immediate relief for the plaintiffs would be inequitable, given the responsibility the State has undertaken for the care and treatment of a large and diverse population of persons with mental disabilities.’ Olmstead, 527 U.S. at 604 (plurality opinion)” p. 32

III. The District Court Abused Its Discretion In Issuing The Remedial Order And Order Appointing A Monitor—Requiring Vacatur Of Both Orders. “If this Court upholds the district court’s liability determination, it should nevertheless hold that the district court abused its discretion in issuing the remedial order and the associated order appointing a monitor to evaluate Mississippi’s compliance with the remedial order. By the time those orders were issued, Mississippi had voluntarily taken upon itself to meet the standard the United States and the district court agreed was required by Title II. Although any purported deficiencies that were previously identified had been rectified, the district court ordered new and additional relief—relief that the State never had an opportunity to contest at trial because it was never identified as necessary. The remedial order also creates serious federalism problems and lacks any objective criteria for when it can be terminated. In addition, the order appointing a monitor exacerbates the remedial order’s defects, holding the State’s medical system hostage without any clear understanding of when or how the remedial order can be satisfied. For these reasons, this Court should vacate both orders.” p. 37

These are some points we encourage you to consider as you review this brief:

1. At no point in this brief does the State offer any evidence that people with mental illness are benefitting from, or even receiving, the services that the state reportedly now offers. Instead, the brief repeatedly quotes Judge Reeves’ statement in his ruling that “on paper, Mississippi’s system is sufficient” as if it is a defense of the system. That’s as opposed to what is implied by the whole context of what Judge Reeves said (page 2), “On paper, Mississippi has a mental health system with an array of appropriate community‐based services. In practice, however, the mental health system is hospital‐centered and has major gaps in its community care. The result is a system that excludes adults with SMI from full integration into the communities in which they live and work, in violation of the Americans with Disabilities Act (ADA).”

2. The brief claims that expenses that are about 1% of the budget of the Mississippi Department of Mental Health create a fundamental alteration to the state mental health system. The brief states: “As this evidence shows, the United States’ proposed modifications required Mississippi to fundamentally alter its mental-health system by nearly doubling the amount of Crisis Stabilization Units and PACT teams. Making these changes alone would also cost the State $8,400,000 (page 33).” The Department of Mental Health’s budget is typically around $600 million (excluding supplemental funds from the American Rescue Plan and other pandemic-related sources). Crisis Stabilization Units and PACT teams are two fundamental services typically included in any statewide system of care. The funds to make sure they’re available throughout the state add up to about 1-2% of its mental health budget. This hardly seems like a fundamental alteration to the state mental health system. The brief also fails to consider that the reforms brought about by the lawsuit could lead to better use of Medicaid dollars and possible downsizing and consolidation of institutions. Both possibilities would decrease the heavy reliance on non-leverageable state tax dollars on which the State’s approach currently depends.

3. The brief downplays the experience and judgment of clinical experts, except to support its own points. The State’s attorneys point out small discrepancies among expert witnesses throughout the brief. Also, they claim that the standards for exiting the monitoring agreement cannot be defined because they rely on the assessment of the court-appointed monitor. These observations seem to fail to consider that relying on the clinical judgment of recognized experts (including the court-appointed monitor that the attorneys writing this brief selected) is a generally accepted practice in mental health. At the same time, the State’s attorneys also rely on quotes from long-time mental health system employees to support their own points in the brief.

4. The State’s attorneys continue to claim that the problems identified at trial have been addressed. “Mississippi implemented all of the changes the United States and the district court agreed at trial were necessary even though such changes came at great cost and fundamentally altered the mental-health system (page 20).” We encourage you to think about any of your friends or family members who have a serious mental illness—or if you do. Ask yourself, “Are those people now more likely to be able to get the support that they need to live in the community in a way that matters to them and helps them reach their goals?”

No matter how many legal briefs the state files, all that matters is the very real people with mental illness and the family and friends who want to help them. Are they getting what they need? If they are not, we urge you to join us in demanding that the system respond to and fully include the people it is intended to serve rather than engaging in unending legal wrangling that does nothing to help the people this lawsuit is actually about.

[photo by Bobak Ha’Eri via Wikicommons]