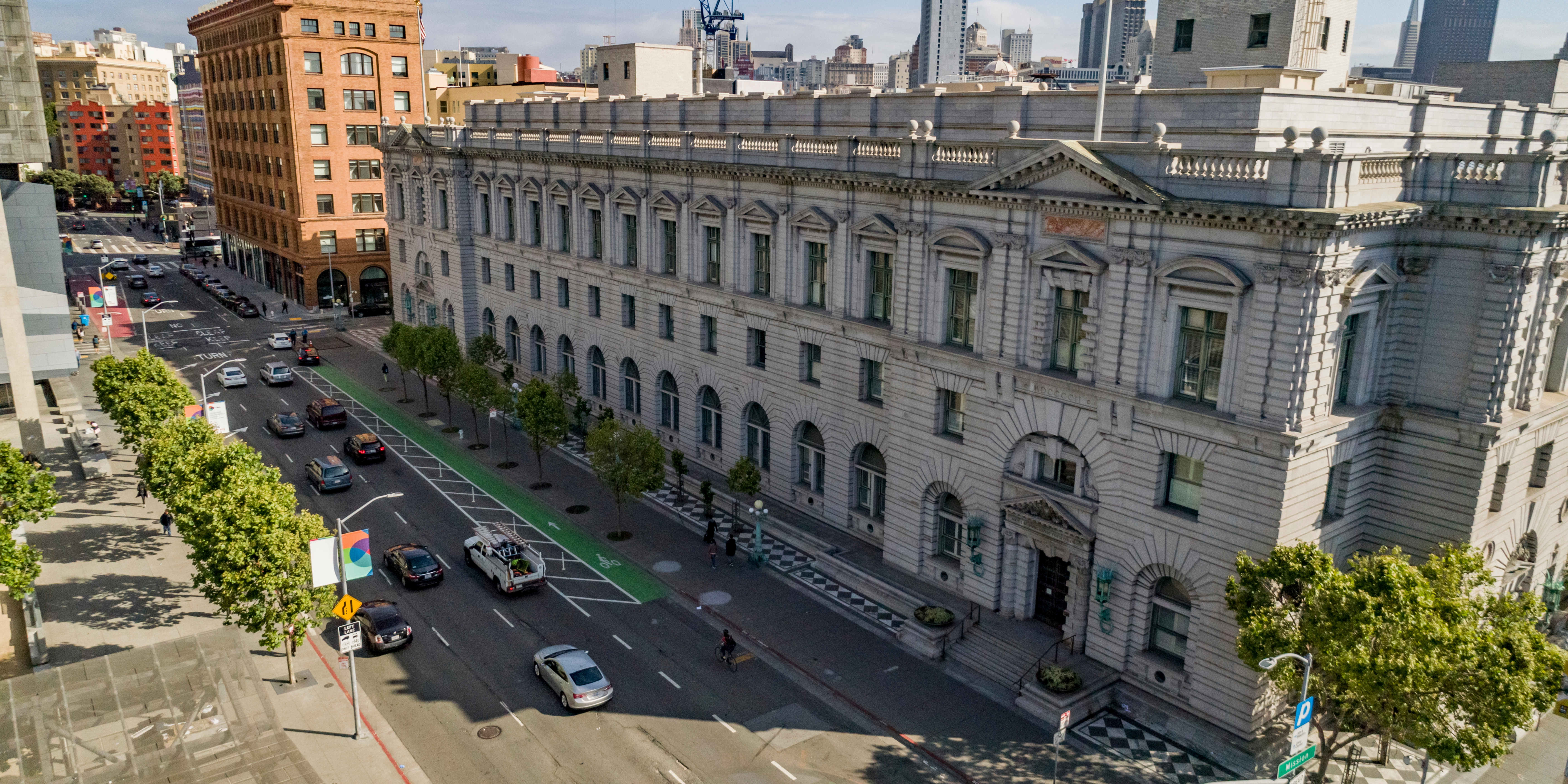 On October 6, the third day of Mental Illness Awareness Week and a few days before World Mental Health Day, the state of Mississippi filed its appeal of Judge Reeves’ ruling and related orders in the ongoing US vs MS mental health lawsuit.  The appeal states “Notice is hereby given that  Defendant, the State of Mississippi in the above named case, hereby appeals to  the United States Court of Appeals for the Fifth Circuit from the final judgment entered  in this action on the 7th day of September, 2021 (ECF 280), and all orders  preceding or related to the final judgment.”

The State has also asked Judge Reeves to stay (stop) several parts of the remedy immediately, including providing peer support at satellite clinics, expanding supported housing vouchers, conducting a clinical review of how people experience services and developing the state’s plan to implement the remedy. The State asserts that doing these things would fundamentally alter the state mental health system and that the legislature has not funded these requirements.  This is somewhat puzzling given at least one legislator, Senator John Horhn, has asked in public hearings more than once how much money is needed to address the issues. He has never received a public response as far as we know. Late in the afternoon of October 12, the United States filed its response to the State’s motion for a stay. The response does not oppose the request for a stay, but does not stipulate agreement with the State’s arguments.

We will not know the State’s basis for its appeal until it files its brief. It seems likely that its appeal will follow the arguments it has used to date – that the state mental health system was never in violation of the Americans with Disabilities Act, that it has fixed any violations if it was in violation, and that the federal government doesn’t have the right to tell Mississippi what to do even if there are violations. The State has also repeatedly argued that it should only be held responsible for whether it has the capacity and funding for mental health services, not if it actually provides them.

Several baseball analogies have been used by all of the parties in this case to explain different concepts. My 21-year old son has played baseball since he was four and currently plays for his college team….so I can talk a bit of baseball. Listening to the State’s arguments in court and hearing reports about what the State has already fixed and how well it is doing sometimes make me feel as though I’m watching a baseball game on GameChanger (the electronic app that records plays in real time during a game) instead of in the real world. It’s as if the people entering the information into GameChanger either don’t know how baseball is played or want to create an impression that is better than the reality.

That’s bad enough when it happens with baseball, but baseball is just a game (yes, even as we approach the World Series).  This is about real people’s lives.  We need to know what is actually happening to real people with mental illness in the real world.  We need to know if the people and systems trying to help them have the support that they need to do so.  Everyone needs to be at the table.  We need an objective umpire who can help see if things are on track. One good thing that is happening with the implementation of the remedy is that Dr. Michael Hogan is starting his work as the monitor.  We look forward to learning more about his role and the scope of his work.

News coverage about the appeal –

If you have feedback for the parties in this case –

For the State of Mississippi: