President Biden has nominated several people for United States Department of Justice (DOJ) positions related to mental health. This is particularly relevant since Mississippi is in the midst of responding to a DOJ lawsuit about the state’s mental health system that Mississippi lost. Below is background information about these nominees, as well as some information on their stances related to the rights of people with disabilities. 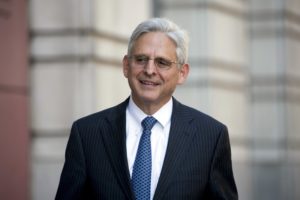 He was nominated by President Bill Clinton to be a judge on the U.S. Court of Appeals for the District of Columbia, and he was confirmed in 1997. He became chief judge of the panel in 2013.

This is one article that describes’ Judge Garland’s stances in disability rights cases. 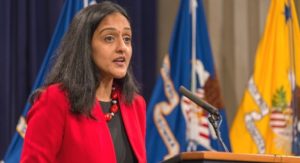 Ms. Gupta led the civil rights division at the DOJ during the Obama administration. She would be the first woman of color to serve as associate attorney general. Gupta served as the principal deputy assistant attorney general and head of the Civil Rights Division at the Justice Department in former President Barack Obama’s administration when Biden was the vice president.

Ms. Gupta spoke with Families as Allies’ staff in person one time during her previous DOJ appointment. The legal actions still included children at the time we visited with her.  We shared with her our concern about the State’s slow pace of response to the findings of Mississippi’s mental health system while people with mental illness, including children, actively suffered without services, and what seemed to be the DOJ’s equally slow response to the state’s inaction.  We also shared that no meaningful remedy was possible unless it was crafted in partnership with people receiving services and their families. She acknowledged the importance of these points. 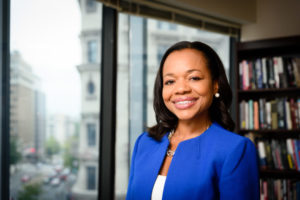 Ms. Clarke is the president and executive director of Lawyers’ Committee for Civil Rights Under Law. Clarke got her start as a civil rights attorney within the Civil Rights Division of the Department of Justice, and previously headed the Civil Rights Bureau for the New York State Attorney General’s Office, where she focused on LGBTQ+ rights, gender equality, disability rights, reproductive access, redlining, and other justice-oriented issues.

[Photo by Joshua Sukoff on Unsplash]