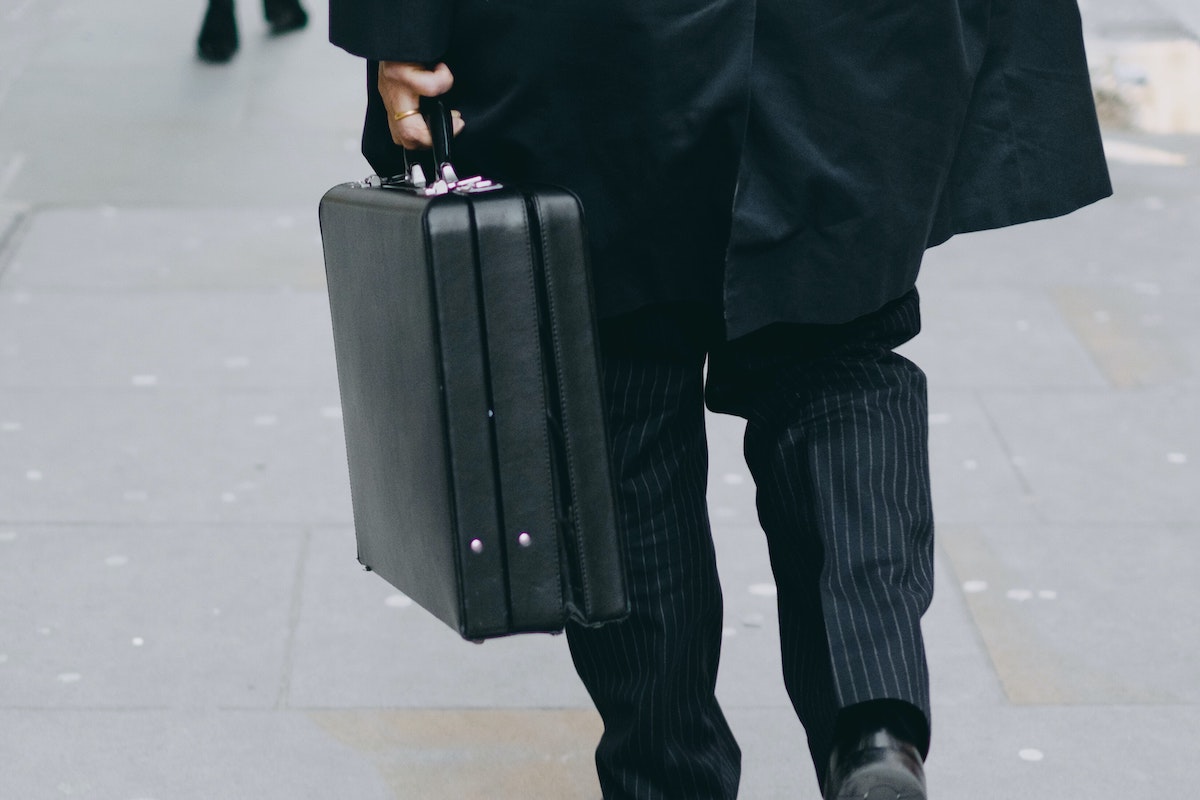 We have been posting regularly on the status of the U.S. v State of Mississippi mental health lawsuit, which the State lost in September 2019. Since we last posted about the lawsuit, there has been some additional activity that we wanted you to know about.

In February 2020, Judge Carlton Reeves appointed Dr. Michael Hogan as Special Master in the case to help the two sides (U.S. Department of Justice and the State of Mississippi) craft a remedy to address the problems that the lawsuit brought to light.

Last month we told you about the most recent status conference on Feb. 22nd, which Judge Reeves scheduled to assess what progress has been made between the two parties in crafting a remedy. During the conference, both parties spoke about various ways to move the case toward final judgment. Here is the transcript of that status conference.

Judge Reeves then issued a follow-up order in which he granted the state’s request “for at least 60 days” to submit either a “proposed Agreed Order” or their proposed remedial plan by April 30, 2021.  Reeves asked in the follow-up order that Dr. Hogan “weigh in on the parties’ points of disagreement, again, if any,” and that he support his recommendations and file them by June 4, 2021.

On March 5, the State of Mississippi filed this motion for clarification in response to Judge Reeves’ ruling, along with this memorandum explaining their motion. Both documents focus on these points by the state: “(i) the Special Master’s input regarding any proposed remedial plan must be in the form of a written report, (ii) the Special Master cannot provide information which is outside the record regarding mental health systems, and (iii) the Special Master is prohibited from relying on or disclosing any Rule 408 information in providing his report.” (Rule 408 information is information obtained during a settlement negotiation, and is intended to encourage the settlement of disputes by excluding statements made in negotiations.)

The U.S. DOJ argued that the Special Master’s role and responsibilities are clear and that the state’s requested relief is either unnecessary or inconsistent with the Court’s orders and asked the Court to deny the State’s motion.

The state then filed their rebuttal memorandum on March 25th, saying that the Court should not allow the “Special Master to provide, introduce or discuss in his report any information regarding mental health systems that was not admitted into evidence at trial.” In addition, the state reiterated their request that the Special Master’s input is in the form of a written report and that no evidence regarding mental health systems outside of the trial record be allowed. Finally, the state, again citing Rule 408, respectfully asked that the Special Master not be able to rely on or disclose any information obtained in the settlement negotiations.

We await Judge Reeves’s rulings on these motions and will update you once they are filed. A final hearing on the matter has been scheduled for June 2021. Once the judge makes a decision on the remedy, it is possible that either side could appeal.

As always, we urge the parties to work toward a remedy that is responsive to and fully inclusive of people receiving services and their families, that is accountable and transparent, and that allows for input from all interested stakeholders, including the public.

[Photo by Craig Whitehead on Unsplash]