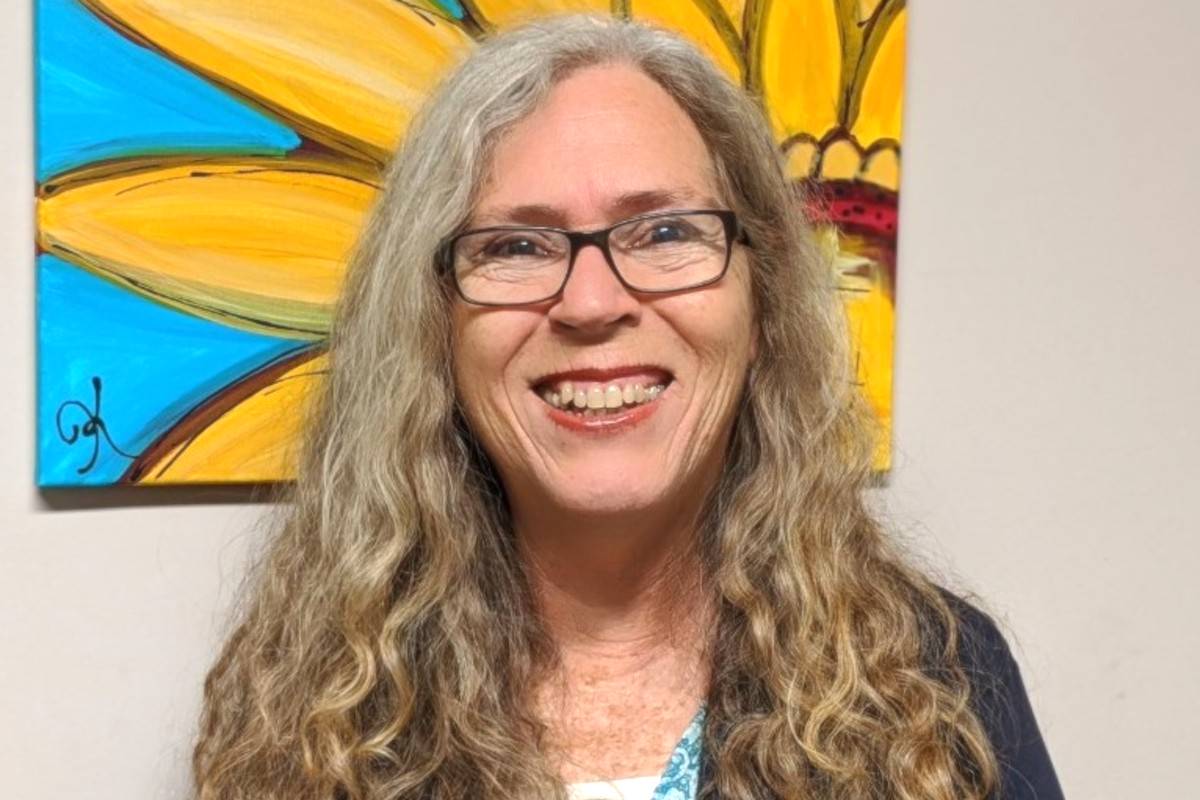 Melody Worsham has given Families as Allies permission to reprint this letter that she sent to Mississippi Attorney General Lynn Fitch this week detailing her concerns with the State of Mississippi’s plan to appeal the ruling in U.S. v. Mississippi.

I am writing to ask you a question concerning the lawsuit, United States vs Mississippi Department of Mental Health. After ten years of following this case, and seeing the actions of the State’s attorneys, I would like to know who they represent.

Who exactly do the Phelps Dunbar law firm represent?  If our republic is predicated upon the notion that the government represents the People, it makes no sense to me that these attorneys are not representing the People whose lives are most impacted by this case.

One in four Mississippians live with a mental illness of some sort.  Many are in need of continuing care and count on the State’s Dept. of Mental Health for that care.  Is it just that they must suffer the relinquishing of their civil rights to gain access to that care?  As a person who lives with mental illness myself, and one who has received services off and on from the State of Mississippi for more than 30 years, I can attest to the undignified manner in which Mississippians are treated by those who were appointed to help me remain a productive citizen to the of my best ability. But the limited choices given to me, not just by a lack of services but also by the manner in which the government creates policies without the input of people like me, do not suffice, and sometimes cause more mental pain and suffering.

There is no one-size-fits-all model to help people with mental illness any more than there is for people with any other chronic condition. Yet, the State seems to defend this archaic approach that has its roots in the days of insane asylums. The changes proposed by the US Dept. of Justice and SAMHSA would not only improve the quality of life and productivity of people with mental illness, but it would also save the State’s taxpayers millions of dollars because recovery-oriented care costs less to provide and makes people become less dependent on the system over time. Why the State’s attorneys would fight against that confounds me, especially for such a large majority of conservatives in our government, including yourself.

I am a peer support specialist. This means I use my lived experience with mental illness to help others who are struggling.  So, not only do I have the personal experience of being treated like a criminal or second-class citizen for my non-violent behavior, I hear and see the impact the State’s actions have had on others like me. We’ve become afraid to ask for help even in our most desperate times.  We have learned not to trust mental health professionals or law enforcement to protect us when we are most vulnerable.

Peer supporters have a motto: Not about us without us. This motto reflects the spirit and the letter of the Olmstead Act. The consumers of services know best what those services should be.  Yet, the State’s attorneys, from your office, have continued to defend your approaches, set your policies, and make decisions without the consumer’s input.  This is a direct and blatant assault on the Olmstead Act and the dignity of thousands of Mississippians.

Your attorneys have continued to claim that we are all getting quality care while denying that police are injuring, traumatizing, and sometimes killing, people who called 911 for help. They seem to be oblivious to the fact that there are more than 100 people at any given time sitting in our jails, sometimes for weeks and months, with no charges, simply because they called Mobile Crisis or 911 for help and they are limited in the ways they can mitigate their crises. They have in many ways, over the course of this case, expressed their indifference to people like me who are trying to alleviate the burden from the State by providing evidence-based recovery skills and support to the thousands of Mississippi taxpayers, family members, students, innovators, and leaders who live with mental illness.

The Department of Mental Health itself has put time, money, and support into trying to create a recovery-oriented system of care.  There are numerous strategic plans and documents demonstrating they agree with Judge Reeves and the US Dept. of Justice’s findings.  Yet, the attorneys you provided for the State are fighting against it.  Your attorneys are spending precious tax revenue defending a defenseless stance.  Nobody directly involved with helping people recover from mental illness agree with the claims made by the Phelps Dunbar attorneys you hired and paid millions of dollars to so far.

So, I humbly ask again: Who do your attorneys represent?

I eagerly await your answer.