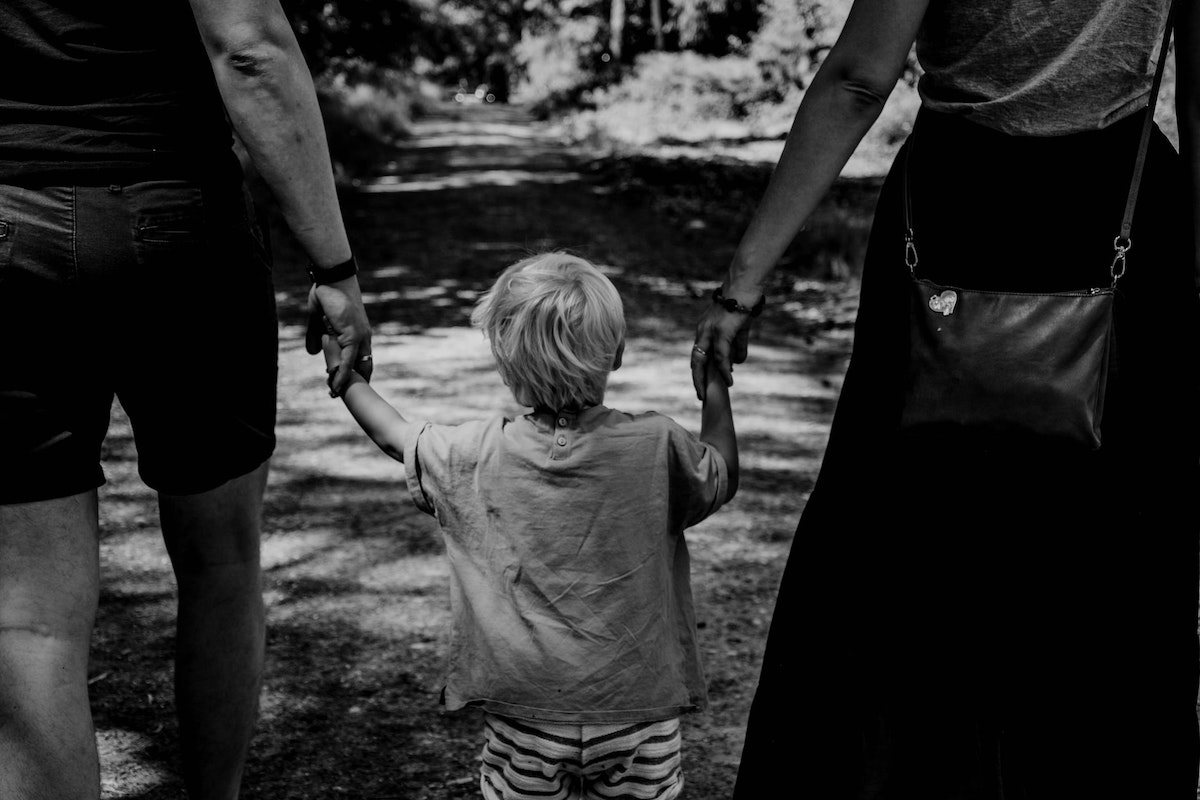 The United States Department of Justice issued this statement on June 22, 2022, commemorating the Olmstead ruling:

“Twenty-three years ago today, the Supreme Court decided Olmstead v. L.C., a landmark case interpreting the Americans with Disabilities Act (ADA). In Olmstead, the Court ruled that the ADA prohibits unnecessary segregation of people with disabilities, who have a right to live and receive services in the most integrated setting appropriate.  Enforcement of this “integration mandate” has enabled many thousands of people with disabilities to live in their homes and communities instead of in institutions, and to have greater independence, autonomy, and opportunities to participate fully in their communities.

The ongoing public health emergency underscores the urgency of providing meaningful alternatives to institutional care for people with disabilities. Since the onset of the pandemic, more than 200,000 long-term care facility residents and staff have lost their lives to COVID. The integration mandate has been crucial not just to afford people with disabilities independence, dignity, and self-determination; it has been important in protecting against danger. As we emerge from the pandemic, Olmstead enforcement remains a high priority for the department. For example, during the last six months, the department’s Olmstead enforcement included the following:
In each of these matters, the department is working to ensure that people with disabilities have meaningful opportunities to live and receive services at home and in their communities. We are also continuing our work to ensure implementation of Olmstead settlement agreements in states across the country providing opportunities for people with disabilities to transition from or avoid placement in institutions, segregated work settings, and segregated education settings.
To learn more about the ADA, call the toll-free ADA Information Line at 1-800-514-0301 or 1-800-514-0383 (TDD), or access the department’s ADA website at http://ada.gov. To learn more about the department’s Olmstead work, visit http://www.ada.gov/olmstead.”