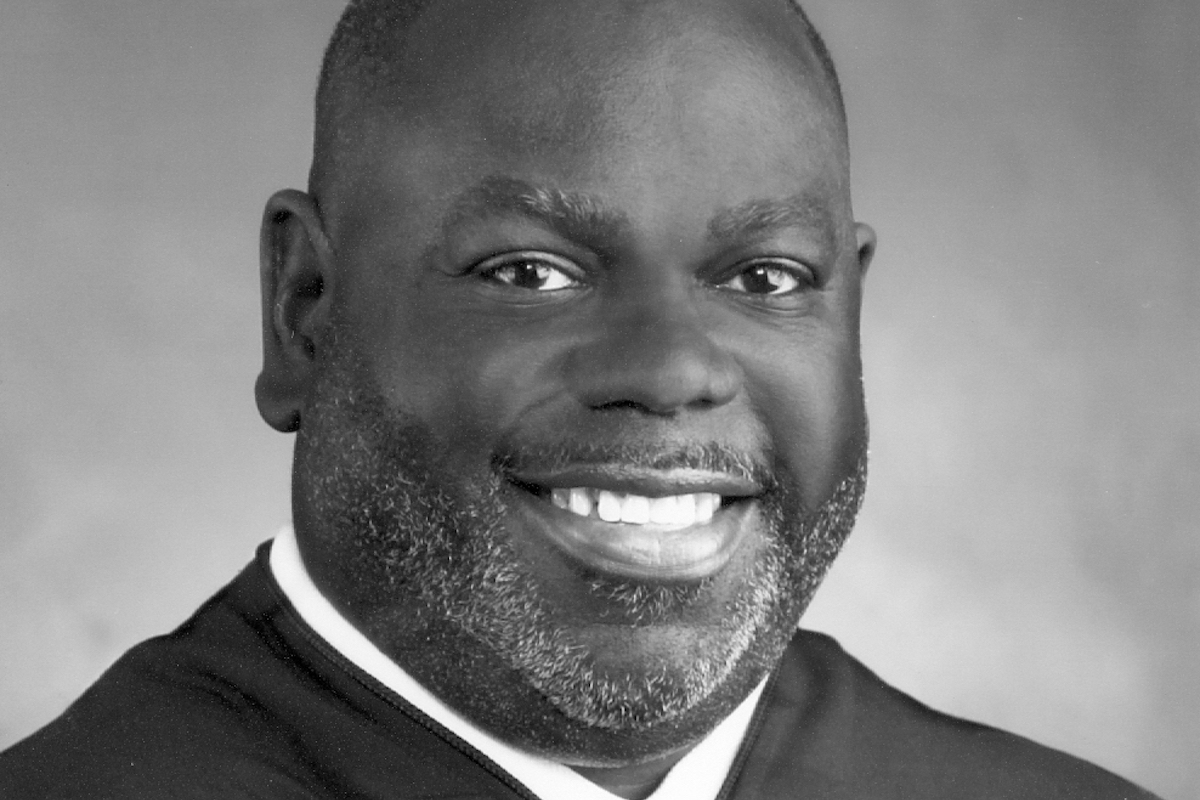 The parts of the remedial plan that are now on hold pending the outcome of the State’s appeal are: expanding peer support to satellite mental health clinics; increasing the number of housing vouchers; doing a clinical review of whether clinical services help people, and developing a plan to implement the remedy. The State argued that these requirements were not funded by the legislature and that implementing these changes would fundamentally alter the state mental health system.

As we’ve said before, these arguments are puzzling given that legislators have asked the executive management team of the Department of Mental Health during legislative budget hearings how much money is needed to address the changes demanded by the lawsuit, but have not received a public response. We encourage the state to answer these questions and also to share how much it has spent on outside legal counsel to date. Perhaps the funds for outside counsel could be better used to cover the services and activities in question.

It is also confusing that the state now argues that these demands will cause a fundamental alteration of its system after its lawyers spent years arguing that the State has already made all of the changes demanded by the lawsuit. There may be greater clarity as the appeal unfolds. It appears from filings that the State’s lawyers are in the process of transferring trial documents to the Fifth Circuit where the appeal will be heard.

This article by reporter Steve Wilson of the Northside Sun provides additional background information about the case and the stay.

We are glad that the parts of the remedy that are not subject to the stay can now be planned and implemented under the oversight of the court monitor, Dr. Michael Hogan. Families as Allies is certainly committed to partnering with Dr. Hogan, the parties, providers and especially people receiving services and their families in any way that we can to be of help.

– Joy Hogge
Executive Director, Families as Allies
If you have feedback for the parties in this case:

For the State of Mississippi:

For the United States: