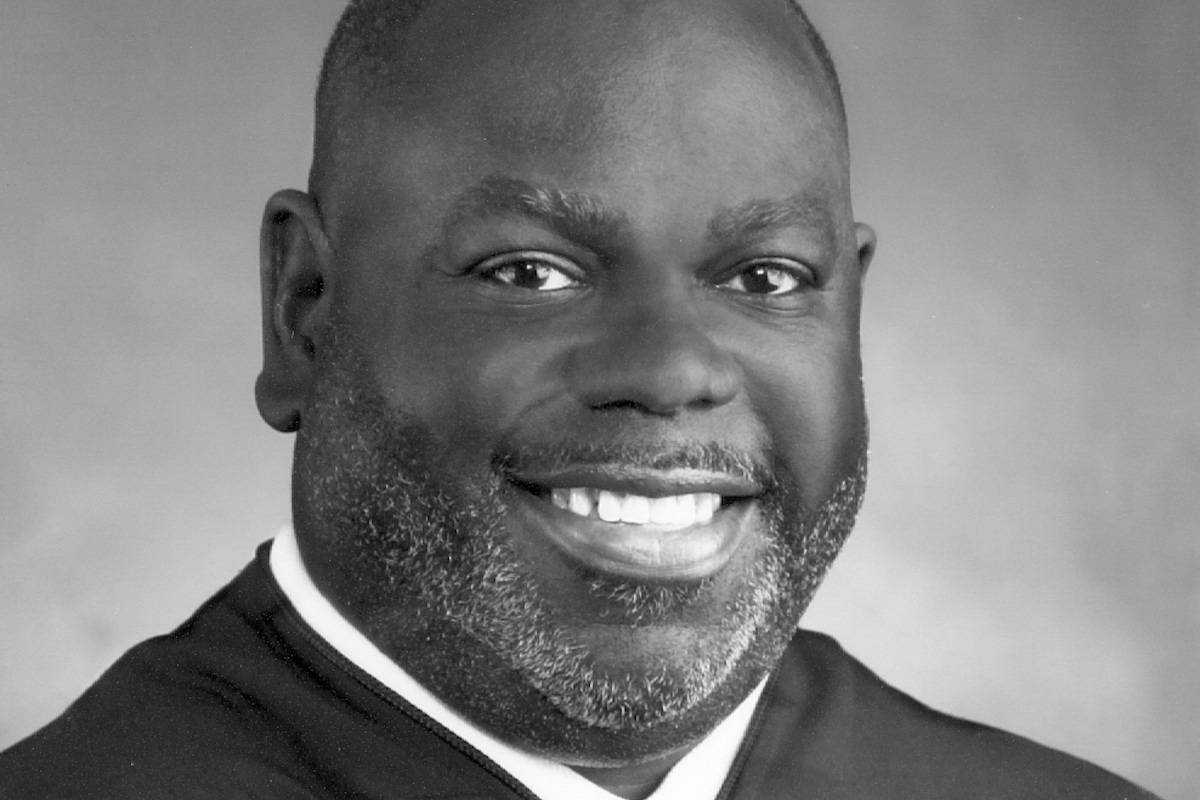 We appreciate that Judge Reeves explained at the beginning of the hearing: “The public is invited to attend this hearing, because in the Court’s view, this is a matter of public concern.” Judge Reeves is right. This case is very much a matter of public concern. We urge public input into this case and the entire mental health system, especially from people receiving services and their families.

Dr. Hogan then reviewed his monitoring process and ended with this summary: “If I were to try to summarize it, the grade for our review so far as well as for the State’s compliance with the order is mostly incomplete. We have seen some signs of early progress.”

He mentioned the impact of the pandemic on the mental health system. “A particularly troubling aspect of this was that people who are waiting for a state hospital bed in some instances had to wait in jail until a bed became available, and this –these challenges are exacerbated by two troubling trends that we’ve found,” he said.

“But we also see that this progress is incomplete,” he said, acknowledging “stressors in the system that ultimately may affect compliance.” He said the pandemic was a significant factor that caused staff shortages.

“Going forward, the monitoring team will build on this initial report,” he said. “As I’d said, in the next few months, a lot of data will begin to flow and be publicly posted and available, and we’ll look at that.”

Patrick Holkins, attorney for the United States Department of Justice, responded with these thoughts:

Judge Reeves then asked about forensic beds in the Mississippi state hospital system for people with criminal charges who have mental health challenges. Dr. Hogan explained that is a separate issue beyond this case, and the people in his report waiting in jail for treatment do not have charges.

“The problem that we’ve found is people who are not charged with a crime, simply need care, a bed is not available; and by what I understand is a long-standing practice, they are detained in jail,” Dr. Hogan said. “There’s not much doubt, in my view, that this was exacerbated as a result of beds that were essentially reduced by or in response to COVID.”

Mr. Shelson’s remarks point to a reform issue that we have repeatedly raised: We have no overarching entity to coordinate the different parts of Mississippi’s mental health system. Thus, when conflicts arise—such as between the chancery courts and the public mental health system, or between private and state psychiatric hospitals or even between community mental health centers and the state system—there are no agreed-upon processes and procedures to address them based on the best interest of people needing the services and overseen by an accountable entity.

The conference ended with a discussion of the State’s appeal of Judge Reeves’s ruling (United States’ response) and clarification that both parties agree with parts of the process Dr. Hogan uses to monitor. Dr. Hogan’s next report is due in September and will likely focus on crisis services.