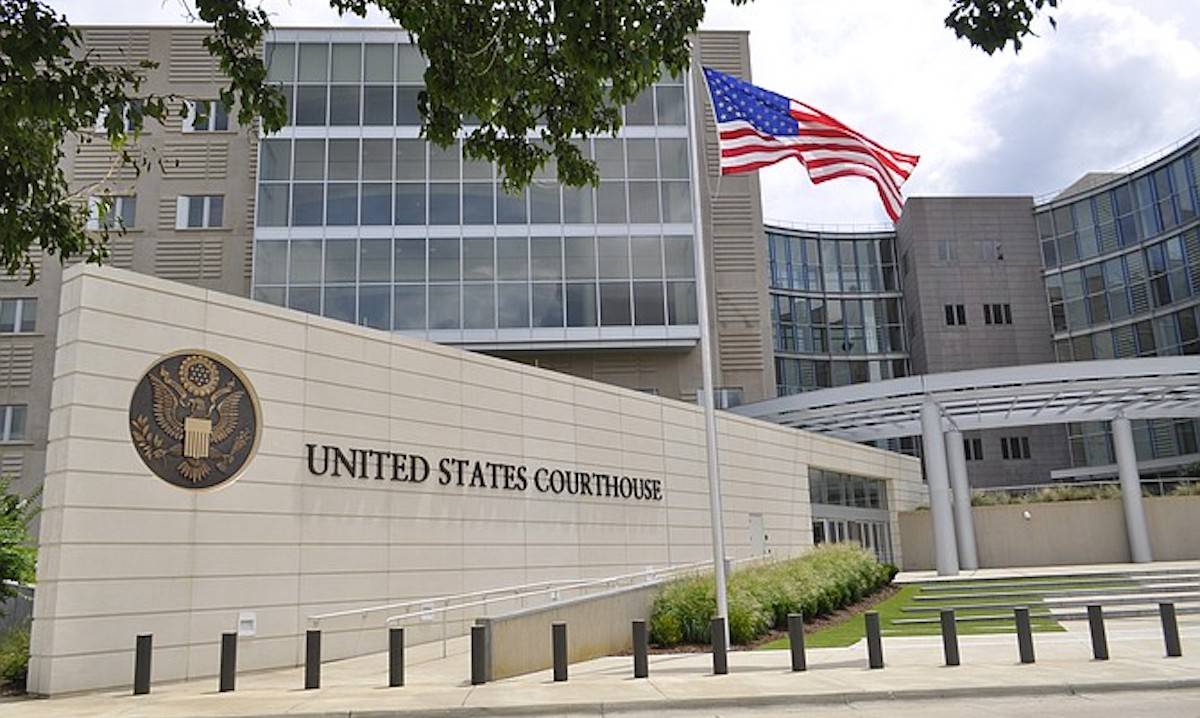 On Monday, April 27, Judge Carlton Reeves held a status teleconference in the United States’ lawsuit against the State of Mississippi regarding Mississippi’s mental health system. The lawsuit alleges that Mississippi does not have enough of the right kind of services for people with mental illness to be able to live in the community if they want to. This is considered a violation of the Americans with Disabilities Act.

The State lost this lawsuit in September 2019 after a month-long trial in June of 2019. You can read more about the case and what led up to it in this background document.  In February 2020, Judge Reeves appointed Michael Hogan to be the Special Master for the case, and to help both sides craft a remedy for the violations of the law that the trial revealed.

We appreciate Judge Reeves making this conference open to the public and we encourage all of you to attend any future status conferences. Both Judge Reeves and Dr. Hogan complimented the State of Mississippi and the United States for their collaborative and cooperative spirit.  Dr. Hogan gave a brief update on his work to date in the conference.

Dr. Hogan reported that it is hard to understand exactly how the Department of Mental Health, the Division of Medicaid, the Community Mental Health Centers and the Managed Care Organizations work together and he would like the opportunity to talk to those “on the ground” to better understand this. He also said he would like to talk to “a limited number of advocacy groups” to get the perspective of people receiving services.

The State objected to this proposal. Judge Reeves asked the State to submit its objections in writing within ten days and said the United States would then have seven days to submit its written response to the State’s objections.

Judge Reeves asked Dr. Hogan and both parties if and how the Special Master and this case are related to the COVID outbreak at East Mississippi State Hospital. All parties agreed on the seriousness of the outbreak but had differing views on its relationship to this case. Judge Reeves also discussed changes in state leadership and whether the work of these policymakers intersects with this case and a potential remedy. He specifically mentioned the Senate Public Health and Welfare Committee.

We hope to obtain a transcript of the conference to share with you so that you can learn the perspectives of each party on the different issues the conference covered. We will also share the State’s written objections to Dr. Hogan’s request and any written response from the United States when they become available.