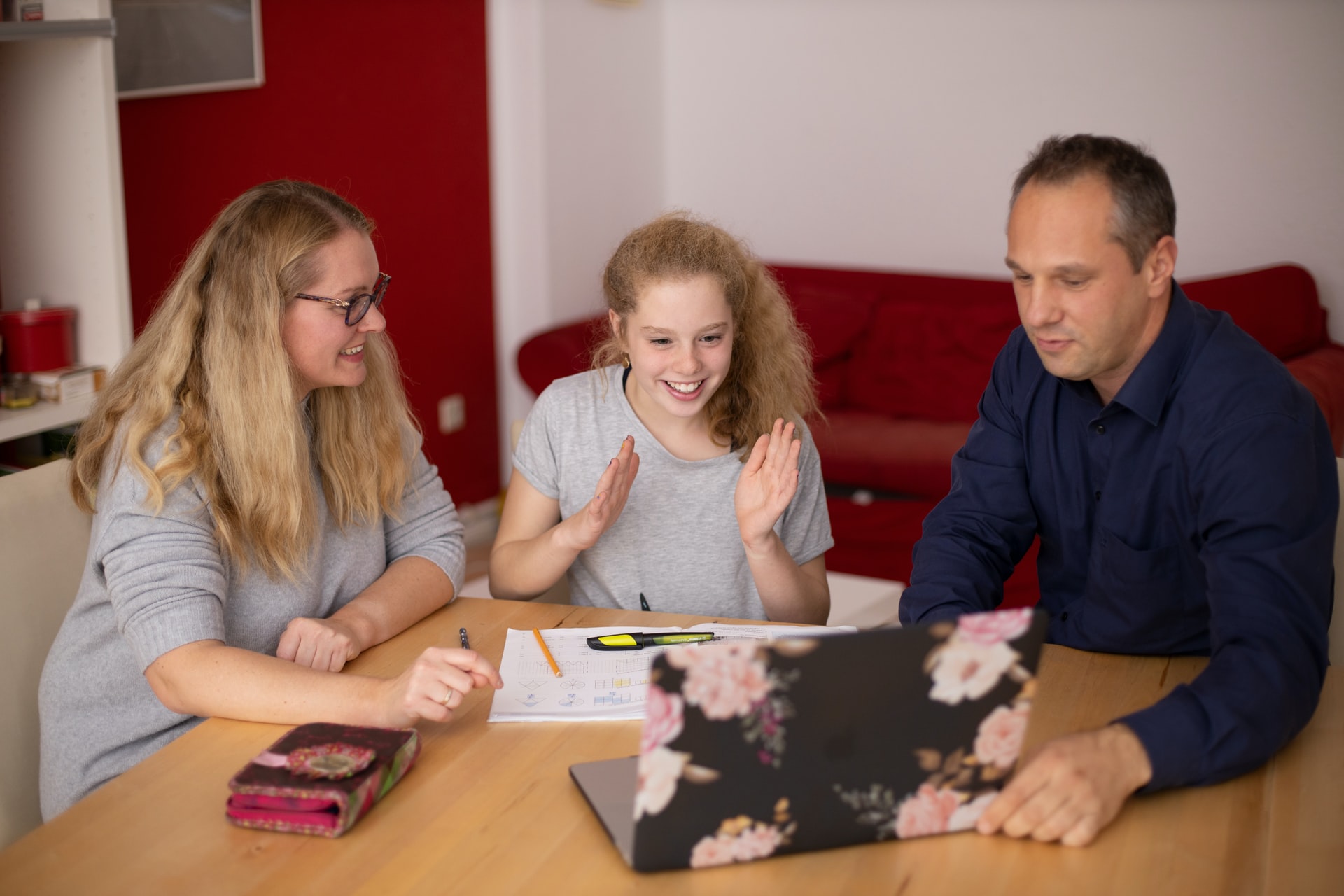 The Interagency Coordinating Council for Children and Youth (ICCCY) will meet virtually on November 16 from 10:30 AM-noon.  All meetings are open to the public and include time for public comments.  Anyone is welcome to attend, but registration is required to minimize possible Zoom disruptions.

This is the proposed agenda for the meeting:

Background: The ICCCY was enacted into law in Mississippi in 2001 when HB 1275 was passed and signed by the governor. The bill established a statewide System of Care, and one of its purposes was to improve interagency partnerships for children and youth by creating the ICCCY. HB 1275 also created the Interagency System of Care Council. Its responsibility was to serve as the management team for the ICCCY, and to collect and analyze data and funding strategies, make recommendations to the ICCCY and the legislature, coordinate local MAP teams, and apply for grants.

We believe one of the most meaningful aspects of this statute is that it states Mississippi’s System of Care shall be (emphasis added)  “Child centered, family focused and family driven”, core values in a system of care.  Family driven means “families have the primary role in decisions regarding their children as well as the policies and procedures governing the well-being of all children in their community, state, tribe, territory and nation. This includes, but is not limited to:

In 2010 the legislature passed HB 1529, which expanded the membership of the ICCCY, further defined the authority of the council to assist multidisciplinary assessment and planning (MAP) teams to become the single point of entry and re-entry for certain children and youth, and clarified the purpose of the statewide system of care for children with emotional and behavioral disorders.