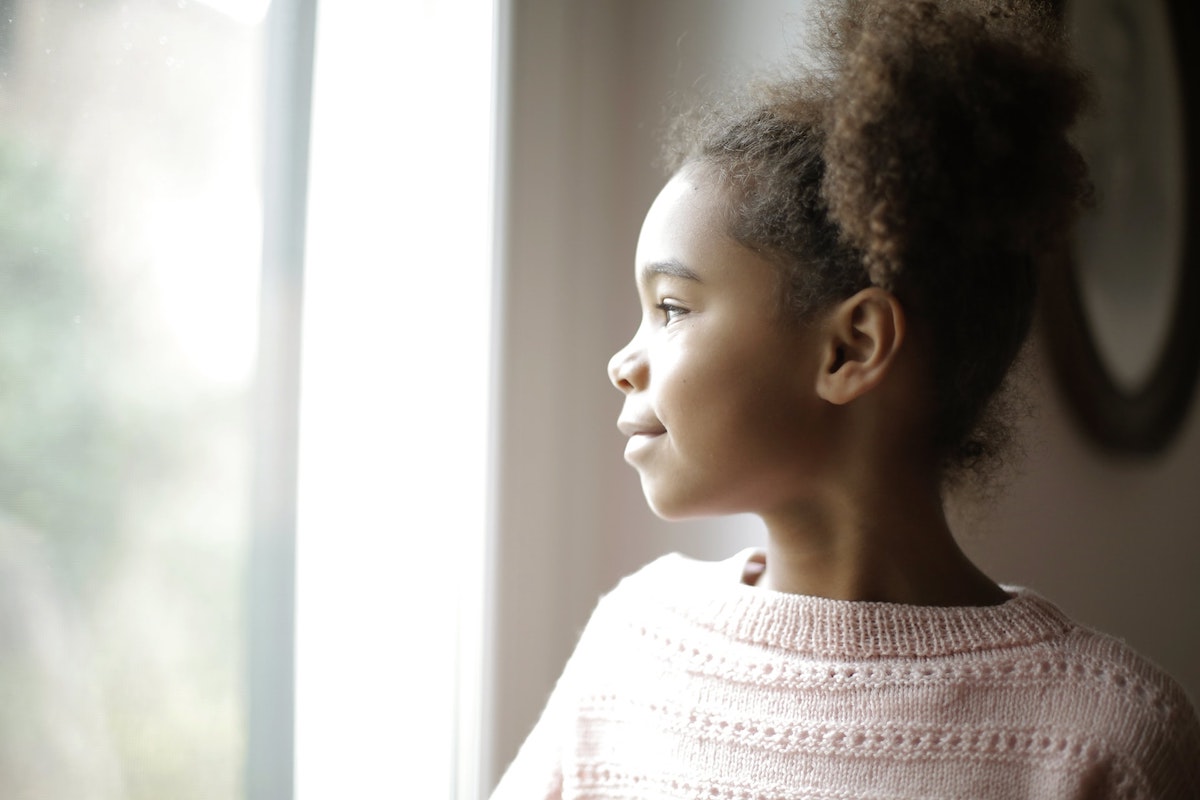 In children’s mental health, as in all areas of life, the Americans with Disabilities Act (ADA) focuses on how to help children with mental health challenges have the same opportunity as other children to live in their communities and homes. Mental health services and supports should focus on helping children have those opportunities, not just reducing symptoms. And remember that no one knows better than you (and your child) what would most help your child do well at home, in the community and at school. It may or may not be traditional mental health services. Services should be individualized to your child and integrated into the settings important to your child and family, and you and your child should have input into what would help.

To understand how the ADA can support Mississippi children with mental health challenges, it’s helpful to look at the history of the ADA and children’s mental health. In 1999, the United States Supreme Court ruled in Olmstead v. L.C. that unjustified segregation of persons with disabilities, including mental illness, is discrimination that violates the ADA. That meant that adults and children with mental illness had the right to receive services to help them succeed in their homes and communities if such services were appropriate, if they wanted the services and if the services could be reasonably provided in the community.

In 2010, Southern Poverty Law Center sued the Mississippi Department of Mental Health and the Mississippi Division of Medicaid, alleging that children with mental illness were unnecessarily ending up in psychiatric residential treatment facilities due to inadequate community-based services. This was considered a violation of the ADA and the Early Periodic Screening Diagnosis and Treatment (EPSDT) benefit of Medicaid. The EPSDT part of the lawsuit was later dropped when a judge agreed with the State that it was not obligated to provide services because the children’s parents never asked for them. In his ruling, he acknowledged that similar cases had not been decided in the same manner by other judges.

In 2011, the United States Department of Justice (DOJ) issued a letter of findings that said Mississippi’s mental health system violates the rights of children with serious emotional disturbances, adults with serious mental illnesses and people with developmental disabilities because all of these groups of people unnecessarily end up in institutions due to not being able to get the right kind of help in the community.

In 2014, the DOJ and the State of Mississippi agreed to certain terms to prevent the State from being sued at the time. One term was that the State would resolve Troupe vs. Barbour. If the Troupe case had been certified as a class action lawsuit, it would have applied to all Mississippi children who unnecessarily end up in institutions due to their mental health challenges. But the State successfully prevented Troupe from being classified as a class action lawsuit.

In 2016, the United States Department of Justice sued Mississippi over its adult mental health system. In 2017, the State settled the Troupe lawsuit by providing services to the one child who had not aged out of it. In 2019, the Justice Department lawsuit went to trial, and Judge Carlton Reeves found that Mississippi’s adult mental health system violates the ADA by not providing enough supports for adults with mental illness to live in the community if they want.

The State has appealed Judge Reeves’ ruling but is also implementing the services below per the court-ordered remedy. These services are for adults 18 and older, so they include older youth and young adults, and should be available to them through their local community mental health centers:

Mississippi has a state law about its system of care for children’s mental health that supports the same goals as the ADA. This law focuses on helping children with serious emotional disturbances who are involved with more than one child-serving system and are at risk for out-of-home placement to be able to live in their homes and communities.

The law says that Mississippi’s system of care shall be family-driven and youth-guided. Family-driven means “families have the primary role in decisions regarding their children as well as the policies and procedures governing the well-being of all children in their community, state, tribe, territory and nation.”

The System of Care law also describes how all systems should work together and charges Making A Plan (MAP) teams to the single point of entry into Mississippi’s System of Care. It designates wraparound as the care coordination model for Mississippi and describes the values and practices of a system of care.

[Photo by bruce mars on Unsplash]