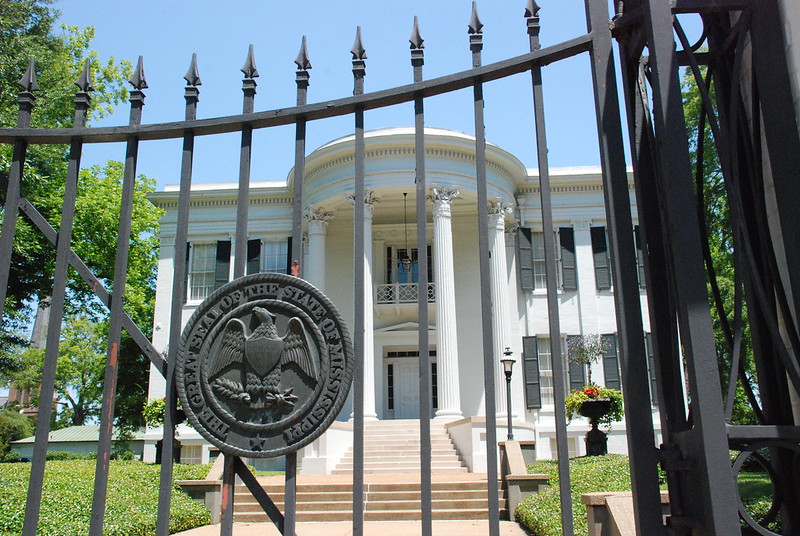 We have been keeping you updated on Senate Bill 2610, which creates a Coordinator for Mental Health Accessibility to conduct an assessment of Mississippi’s mental health system. Both the Senate and the House adopted the conference report and the signed bill is due back from Governor Tate Reeves on July 8. Signed bills become law.

This is the bill that was sent to the Governor. Sections 3 – 7 (lines 118 – 293) explain that the coordinator for mental health accessibility is appointed by and serves at the will and pleasure of the executive director of the Department of Finance and Administration (DFA) and is housed within DFA. The coordinator is to be appointed within 30 days of the bill becoming a law.

We once again want to thank the conference committee members, Senators Bryan, Hopson and Polk and Representatives Mims, McGee and Scoggin for their hard work on this bill. Senator Bryan was the author of the bill and has been a champion for mental health throughout his years in the Senate.