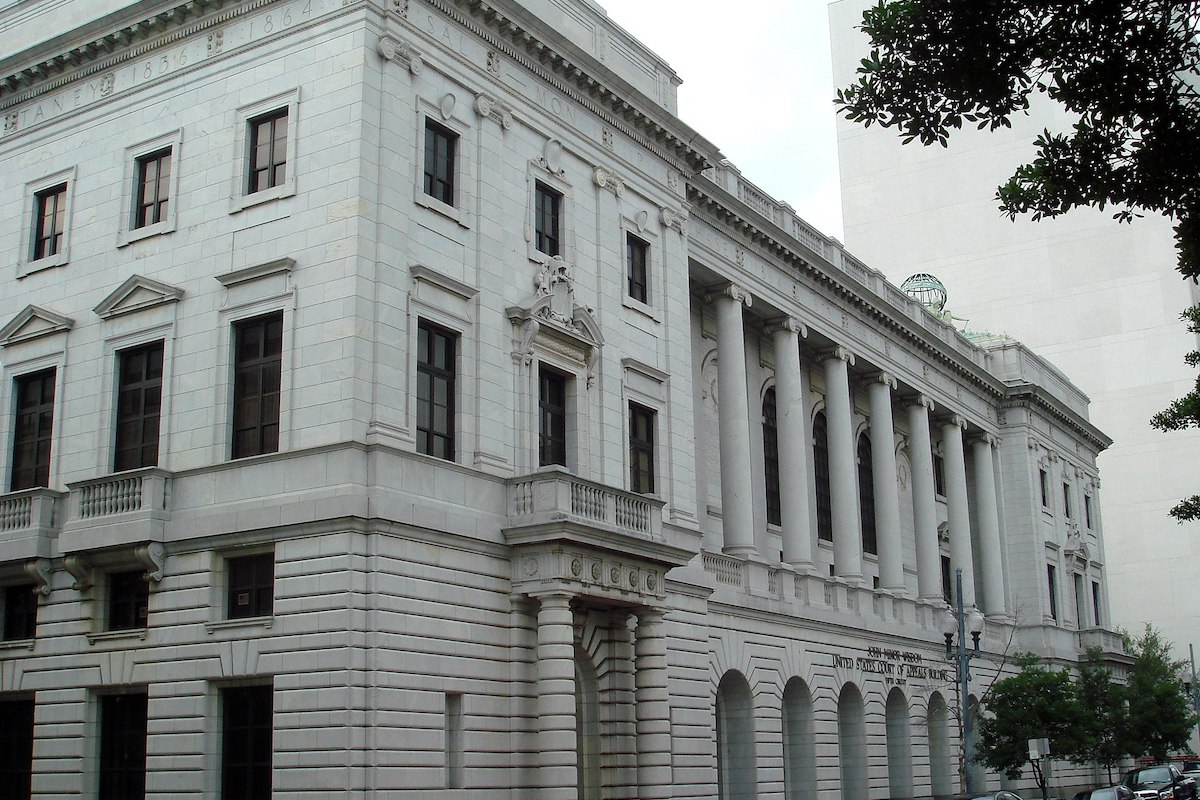 A panel of judges for the United States Court of Appeals for the Fifth Circuit heard oral arguments for the State of Mississippi’s appeal in the U.S. v. Mississippi lawsuit regarding the Americans with Disabilities Act (ADA) on Wednesday, October 5, in New Orleans. You can listen to the recording of the hearing here.

The Fifth Circuit’s website states that the Court usually issues opinions within sixty days. The Court could uphold or overturn the District Court’s ruling that Mississippi’s mental health system violated the ADA. It could also uphold parts of the ruling and overturn other parts. For example, the Court might uphold the ruling that Mississippi’s mental health systems violated the ADA but overturn the requirement for monitoring.

Of particular interest, in this case, the panel of judges asked a question that neither side raised in their briefs: Can the United States, through its Department of Justice, sue states for violations of the ADA or must such cases be brought by individuals with disabilities themselves? The case could go to the United States Supreme Court, depending on how the judges rule on this question. If the case goes to the Supreme Court, the ability of the U.S. government to enforce the ADA for any disability could be curtailed. These news articles cover the hearing and issues in more depth (listed in order of publication):

Families as Allies cannot give legal opinions. As family members of people affected by mental illness, however, we disagree with and object to this statement from Mississippi Solicitor General Scott Stewart in his defense of the state mental health system (at about the 12 minute mark): “People with serious mental illness are, unfortunately … virtually, by definition, always at risk of institutionalization.” This statement assumes that all people with serious mental illness are the same and that they are all at risk of being segregated from the rest of us. These assumptions appear to reflect the very discrimination this suit was meant to address.

We urge Mr. Stewart to learn more about living in recovery from mental illness and to spend time with people living in recovery. According to the Substance Abuse and Mental Health Services Administration, “recovery signals a dramatic shift in the expectation for positive outcomes for individuals who experience mental and substance use conditions or the co-occurring of the two. Today, when individuals with mental and/or substance use disorders seek help, they are met with the knowledge and belief that anyone can recover and/or manage their conditions successfully.”

We also urge the leadership and board of the Mississippi Department of Mental Health to publicly clarify if they agree with the Attorney General’s office’s stances in this case, including Mr. Stewart’s remarks about people with mental illness.

Background: On January 10, 2022, the State of Mississippi filed its initial brief in its appeal of the 2016 U.S. v. Mississippi lawsuit, which the State lost in District Court in September 2019. The lawsuit alleges that the Mississippi mental health system does not provide enough of the right services to help people with serious and persistent mental illness live in the community if they choose to do so. The Court determined that lacking those services violates the Americans with Disabilities Act. The State’s appeal brief presents three arguments:

1. The District Court Committed Reversible Error In Ruling That Mississippi Violated Title II Of The A.D.A.

3. The District Court Abused Its Discretion In Issuing The Remedial Order And Order Appointing A Monitor—Requiring Vacatur Of Both Orders.

On March 29, the United States Department of Justice filed its response to the State of Mississippi’s appeal.

1. Whether the district court correctly concluded that Mississippi violated Title II of the A.D.A. by failing to provide mental health services to individuals with serious mental illness in the most integrated setting appropriate to their needs.

3. Whether the district court properly exercised its discretion in granting injunctive relief and appointing a Monitor to ensure Mississippi’s compliance with Title II of the A.D.A.

On May 22, 2022, the State replied to the United State’s brief and expounded on its original arguments.

On September 23, 2022, the Court sent this request to the lawyers for both sides: