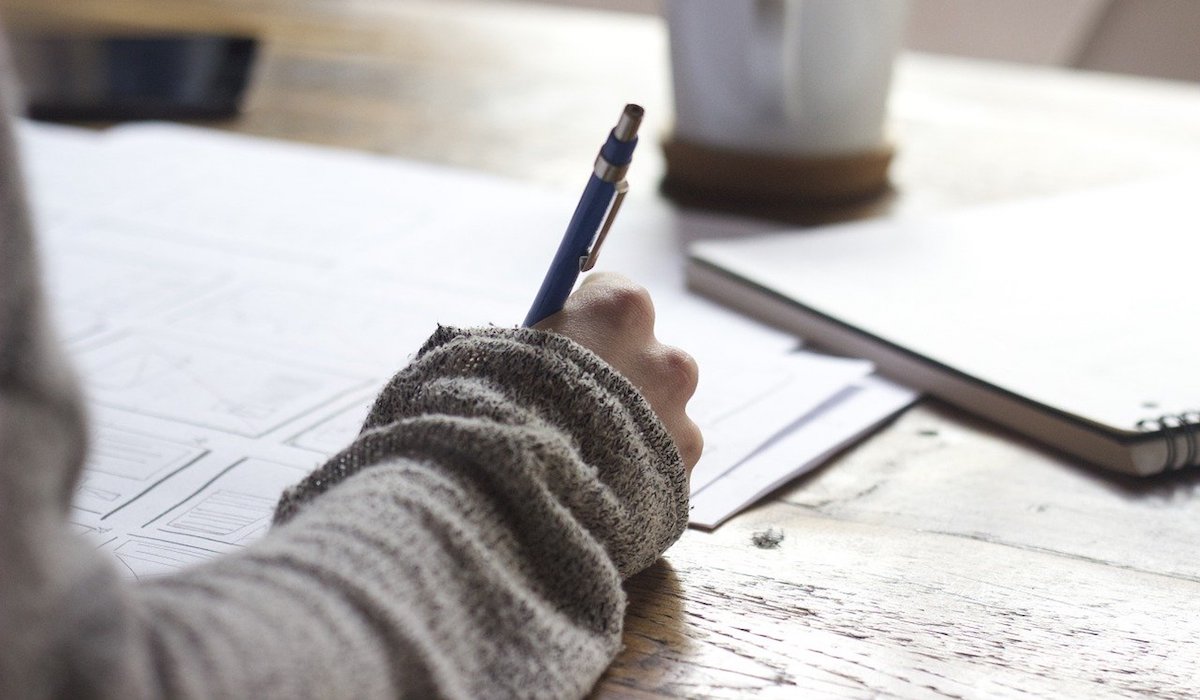 We invited Stacey Spiehler, the president-elect of the Families as Allies board of directors, to share a guest blog entry in honor of Mental Health Awareness Month.


It’s 10 p.m. on Mother’s Day. My teenager, who has turned semi-feral during the pandemic in that he eats when he’s not sleeping and he falls asleep wherever he is, has been snoring on the couch for an hour. The band of his headphones lying across his forehead and his wild, untamed quarantined hair give him the classic teenager look, but when I drape a blanket over him and take his phone from his grip, he says “thank you Mum-ma” like he did when he was a baby. He grabs my arm with his oversized hand and brings it into his chest until sleep takes him away again.

I flash back to some of his behavior reports from a long time ago. “Unstable.” “Becomes angry and violent when confronted with authority.” His first school had a zero-tolerance policy for certain behaviors, so the district whisked him away to a poorly lit, heavily disciplinarian school with even fewer resources than the original when he was only 6 years old. Just like that, my son was labeled.
When IEP days would come, I’d go in angry. Ready to advocate and push but near tears the whole time. I was at the mercy of a school district, which had little understanding and few resources to help a child like mine. I’d go in and face a room full of nine people, knowing the names and positions of maybe three, by myself. I’d leave, and cry, and nothing would improve for my child. Nobody wanted to give him the label of “scared child with disabilities” and help him as such, and his environment and treatment continued to worsen.
I begged my network for help, and the Mississippi prayer chain led me to Families as Allies. I called and spoke to Henry Moore for some three hours and felt the physical weight of being my son’s only advocate lifting off my shoulders. At the next IEP meeting, I was a different person. I had a team, and we had a plan. Unfortunately, the district didn’t follow the plan well, and I requested another IEP meeting. They brought their lawyer. I brought my team. I won that battle.
Families as Allies changed me from fearful and angry to calculated and prepared. The improvement in our household mental health has been phenomenal, and my empowerment has affected his empowerment and the way he feels able to express himself to others. Together, he and I chose to leave that district and move across the state. Now we’re both in school! He is in a behavioral support classroom (not school, classroom) in his home school with one-on-one social skills assistance, counseling, and a team of engaged professionals ready to help if he needs any physical assistance. His only labels are “hilarious” and “helpful” and “of advanced intelligence.”
The board at Families as Allies asked me to serve a term in 2018 and I readily agreed. I owe them almost all my empowerment as it comes to my son’s education and was happy to be able to give back in any way. My term would have been up this year, but I was asked to serve as president-elect and, again, happily accepted the nomination.
We are here to support you – at no cost – because we have all been where you are. You don’t have to scream in your car after an IEP meeting anymore. Call us and sleep as well as my semi-feral teenager knowing you don’t have to fight alone.
Stacey Spiehler
staceyjspiehler@gmail.com