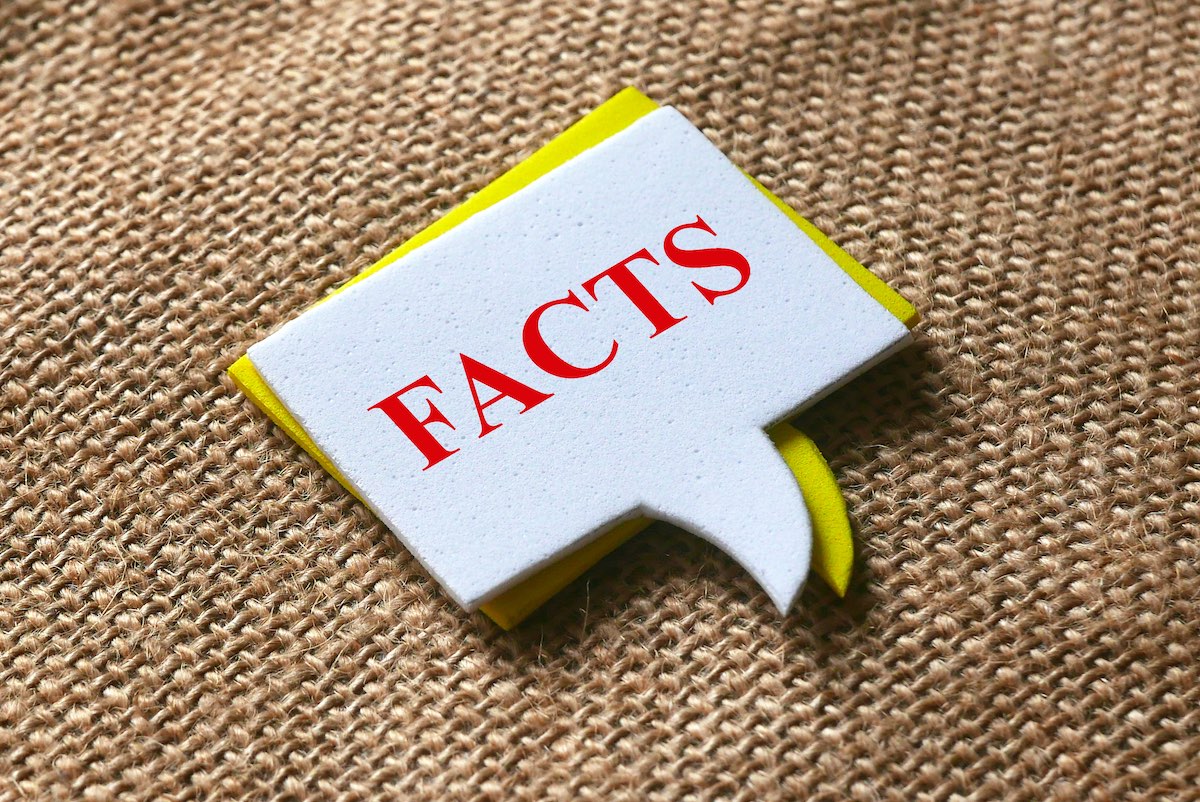 In the heartbreaking aftermath of the Uvalde school shooting, we urged everyone to take great care in how they described the relationship between mental illness and gun violence. We also committed to sharing helpful resources in the days that followed. The Facts on Mental Illness and Mass Shootings, published by FactCheck.org (a project of the Annenberg Public Policy Center), is one of the most well-researched, politically neutral articles we have found on the subject. (Please let us know if you have a different perspective or if you know of other articles we should consider.)

We encourage you to read the article in its entirety. We also encourage everyone to remember that sweeping generalizations about mental illness and violence are inaccurate. They can also make it harder for people with mental illness, people struggling with violent thoughts and their families to come forward and ask for help.

These are some excerpts from the article:

The factors that drive someone to commit an act of mass violence are complex, and while they sometimes may include mental illness, it has not been shown that mental illness is the primary cause of mass murder.

Relatively little is known about mental illness and mass shootings or other acts of mass violence because their infrequency makes them hard to study in a rigorous way.

Instead, most of the data about mental illness and mass shootings remain anecdotal or based on statistics assembled from various reports, some of which rely on secondhand information. Researchers say these types of studies, which are suggestive but also at times contradictory, should be treated with caution. “These reports tell us less than they appear to tell us, although they are consistent with the possibility that perpetrators with mental illness may be overrepresented,” said Appelbaum. He said that in many cases, the mental illness classification was based on media reports or police records, making it hard to know if those determinations were accurate.

McGinty, too, is skeptical. “I view them as invalid and very problematic in terms of the message they send,” she said of the descriptive studies. She also pointed out that accurate data on mental health symptoms in many cases is impossible to obtain because many perpetrators kill themselves. That means many of the assessments rely on talking to family members or coworkers after the fact, and there can be “huge amounts of measurement error,” she said.

Secondly, she explained that the studies can confuse correlation with causation. In other words, if someone is found to have had symptoms of mental illness, it’s often assumed that mental illness caused the mass shooting. Mental illness might have contributed, or it might not have had anything to do with it — in many cases, McGinty said, people with mental illnesses also have other factors that are more strongly associated with violence, such as anger issues, substance abuse or a history of traumatic events. It’s a “complicated epidemiological relationship,” McGinty said

[A]bsent specific evidence, careful consideration should be given to social and contextual factors that might interact with any mental health issue before concluding that an active shooting was ‘caused’ by mental illness,” the report says, before adding, “declarations that all active shooters must simply be mentally ill are misleading and unhelpful.”

“Mass murders occur for many reasons and often multiple reasons: jealousy, extreme anger, political beliefs, revenge, and others, mediated by the effects of alcohol and drugs, poor impulse inhibition, social messaging, and other factors,” added Appelbaum. “Mental illness will sometimes be in that mix, but even when it is, experts will have difficulty assessing the role that it played.”

“No one who commits a violent act is mentally well,” said McGinty. But that doesn’t mean that the person meets the criteria for a mental illness or that treatment would have eliminated that person’s violent act. “We have to draw a distinction between mental illness — diagnosable and treatable mental illness — and mental wellness,” she said.

“The very strongest research evidence shows the best predictor of a person being violent in the future is prior violent behavior,” McGinty said. One evidence-based policy, she says, is an extreme risk protection order, or a so-called “red flag” law, which allows a judge to temporarily remove a person’s firearms if he or she exhibits dangerous behavior.