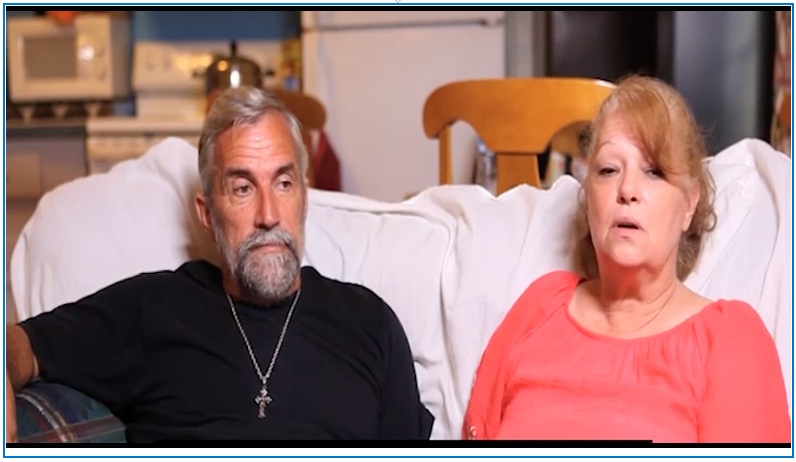 In this first in our series on dads this June, we talked with John Gallagher about his family’s experience raising their son, John Christian.

The Gallagher family, John, Grace and their son, John Christian, live in Eden, just outside of Yazoo City at the entrance to the Delta. John and Grace “got John Christian when he was 2 days old,” and have raised him ever since. They shared their family’s experience a few years ago with Families as Allies in this video.

Over the years, John Gallagher has worked as an auto mechanic, a welder, and he’s run a junkyard business. But he’s probably most proud of his ministry for children, and these days he spends most of his time concentrating on the ministry and helping others in his community. 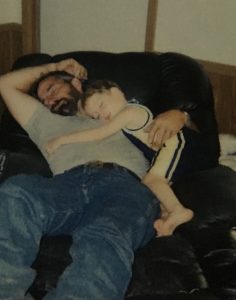 Gallagher said he worried, as John Christian grew up, about messing up as a dad. People would say to him “John, you worked in a junkyard all your life, how can you raise your children”? And that made John think that he might do something wrong, or do something stupid, and John Christian would see him do it. Instead, he said, “I tried to do things right all the time in front of him so that I would lead him the right way.”

When it involved John Christian’s education, Gallagher said he felt that there was no support for him as a dad. He remembers feeling frustrated with the school district, not knowing how to advocate for his child, or understanding his rights, and that John Christian’s education would suffer. He credits Families as Allies with providing the support and training that helped him and Grace advocate for John Christian. “We went to Families as Allies’ classes and got info, and we saw that it’s a big thing to be able to go into a school to your child’s IEP meeting and they have to listen to you and your child’s problems.” 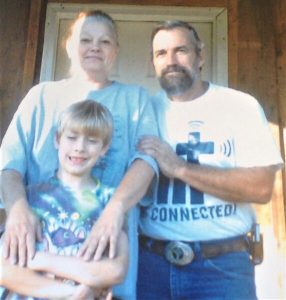 When asked what made him want to share with other dads, Gallagher said he wanted John Christian to be the best that he could be, and said that he tried to communicate that to him all the time.

“As a dad, I keep talking to him and telling him that I’m proud of him and proud of every achievement he makes,” he said. “I’m proud of him for who he is and who he’s become. He’s beat all odds. I guess this dad’s dream would be for him to get everything he desires. He’s got the education, he’s got the diploma, and he can go from there to be successful in the way he wants to be.”

John Christian recently graduated from high school, and been accepted and will be enrolling at Mississippi Delta Community College in the fall.